ACTIVE, SOCIABLE AND AUTONOMOUS – The first six months of the new President of Hungary – Nézőpont Intézet
Skip to content 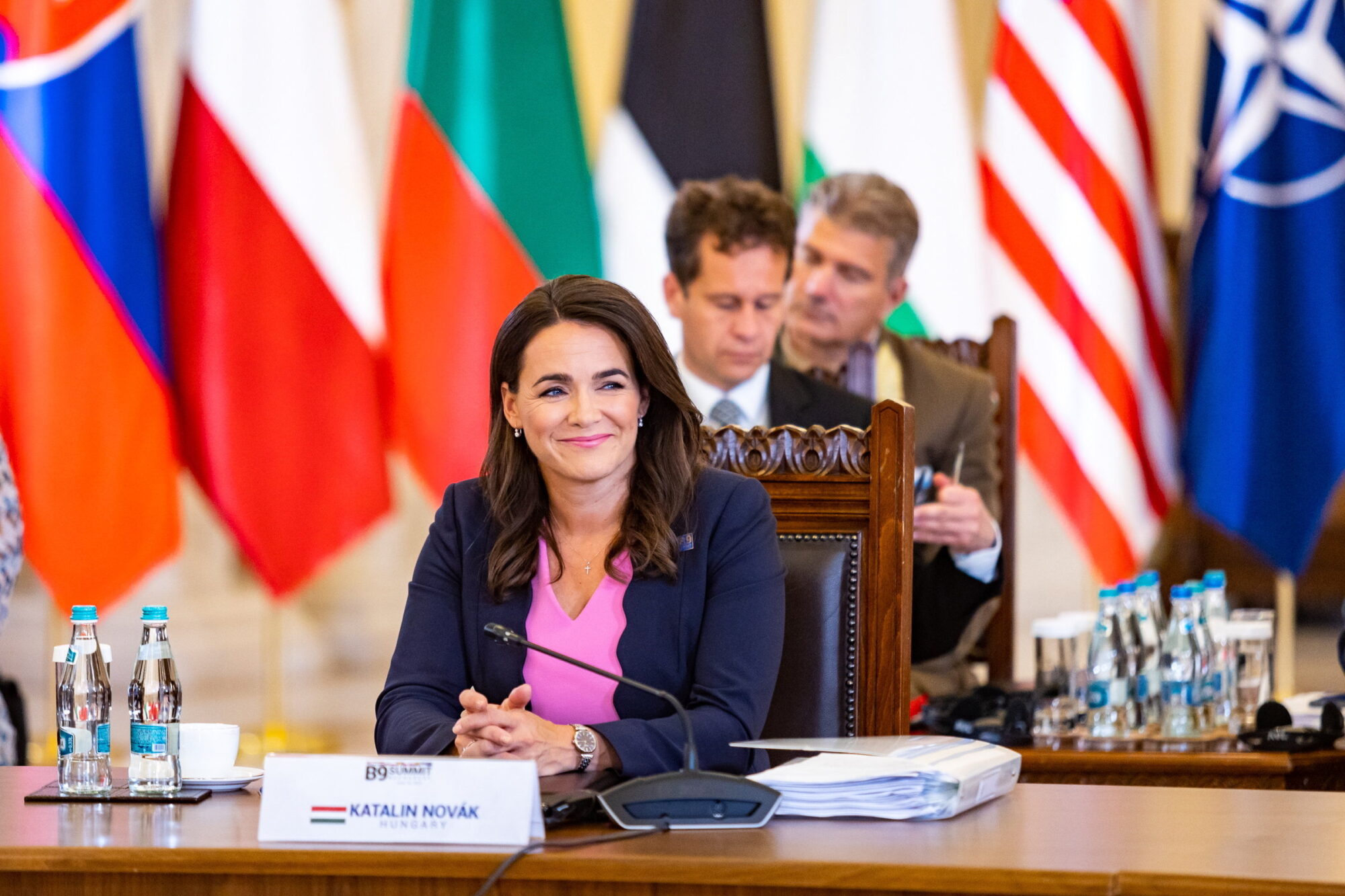 On 10 November, Katalin Novák, President of Hungary, completed her first six months in office. The Nézőpont Institute has reviewed the evolution of the President’s conception of her role as president and the impact this has had on her popularity.

Katalin Novák’s growing popularity can be traced back to three presidential characteristics: her active and bridge-building diplomacy, her sociable personality open to everyday challenges of ordinary people, and her autonomous political role based on her own values.

During the first six months of her term of office, she was very active in diplomatic work. She participated in some 37 high-profile events in 19 countries. Her intense international activity was characterized by a pro-peace policy in relation to the war, and a door-opening policy in relation to Hungary. Her work over the past six months has undoubtedly contributed to her growing popularity, which is well proved by the fact that 57 percent of Hungarians who are familiar with the President believe that she represents Hungary well in international diplomacy.

Her dense programmes showed her sociability, creating a new presidential style compassion and understanding of people. Her personal presence, her conversations and her advocacy of everyday challenges have all contributed to her high popularity. This is also reflected in public opinion, with the majority of Hungarians (53 percent) who are familiar with the President believing that Katalin Novák understands the problems of ordinary people.

Her autonomous political role was reflected in her embrace of her own values and her transcendent attitude towards factional debates. Her decisions were based on personal conviction, uninfluenced by pressure from opposition parties or the media, but she did not ignore the decisions of the governing majority. The majority of Hungarians see her as a president with strong values. This is proved by the fact that the vast majority of Hungarians who are familiar with the President, 68 percent, think that Katalin Novák stands for what she believes in, and only 12 percent think otherwise.

The analysis is available at this link.