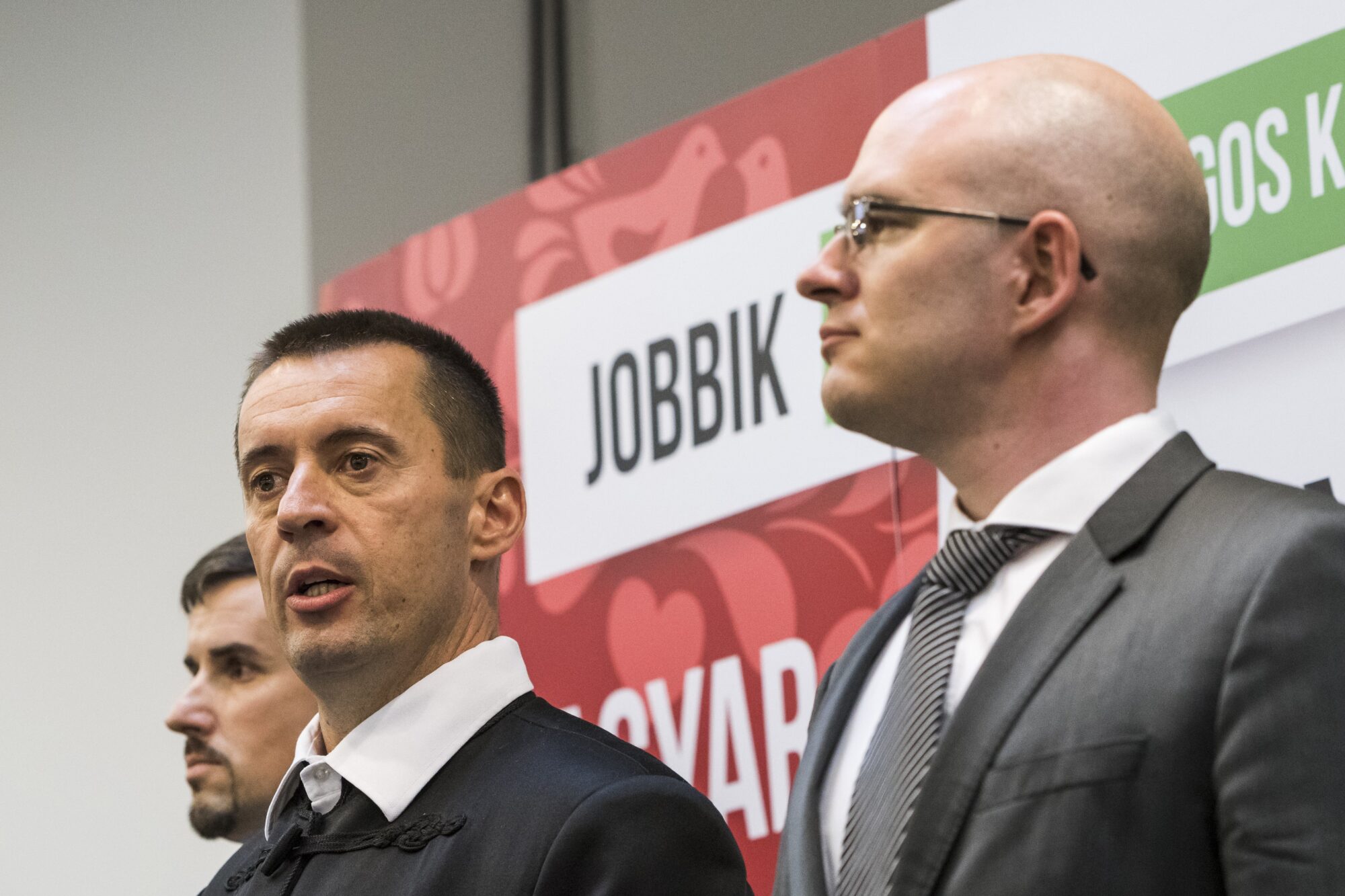 While in 2014 Jobbik had over a million sympathisers throughout the country, by now its supporter base is down to half of its former size, and party has been unable to replace voters lost since 2015, reveals an analysis conducted by Nézőpont Intézet  for daily newspaper Magyar Nemzet.

Jobbik is electing a new leadership at its weekend congress, however, it is doubtful that changes in personnel can stop the party from losing more sympathisers. At the time still defining itself as national radical, Jobbik was the largest opposition party in 2014, with more than one million votes on the list (20.7 percent) in the parliamentary elections. By 2018 there had been no significant increase in the party’s support, and its popularity started to slide not long after, in response to a marked shift to the left. In last year’s EP elections Jobbik got just 6.34 percent on the list, as opposed to 14.67 percent five years earlier.

A crisis is indicated by the major setback the party had suffered in a very short time, changing from being the strongest opposition force in April 2018 to being the weakest by May 2019.

Research data collected by Nézőpont Intézet show that the party’s support has been declining every year since 2014, both among the total population and in terms of the most likely election result. 2015 was Jobbik’s best year, with 14.8 percent of the adult population eligible to vote supporting it, and 25 percent of active voters marking it as their primary party preference. In 2019, less than half as many, 7.2 percent of the Hungarian adult population and 10.4 percent of active voters supported Jobbik, showing an almost continuous downward trend.

The reason behind such a significant loss of popularity is an identity crisis, which expressed itself in the party’s marked ideological shift to the left, leaving national radical voters disillusioned. The remaining Jobbik supporters are less conservative and right-wing than before, according to their self rating. Measured on a scale 0-10, supporters  identified as conservative at 5.7 in 2015 but by 2019 this was down to 5.2. There was a similar shift from the right pole. In 2016, the party’s sympathisers identified as right wing at 6.7 on average, and at 6.0 to a lesser extent in 2019.

I am going to read out ideological pairs. How do you rate yourself on a 0-10 scale of left wing-right wing/liberal-conservative/moderate-radical where 0 means left wing and 10 means right wing?

The polls were conducted by Nézőpont Intézet between 2015 and 2019 based on telephone interviews with 1,000 respondents each month. Samples for each poll are representative by gender, age, region, settlement type and education level. A sample of 1,000 at 95 percent accuracy has a 3.16 percent margin of error.