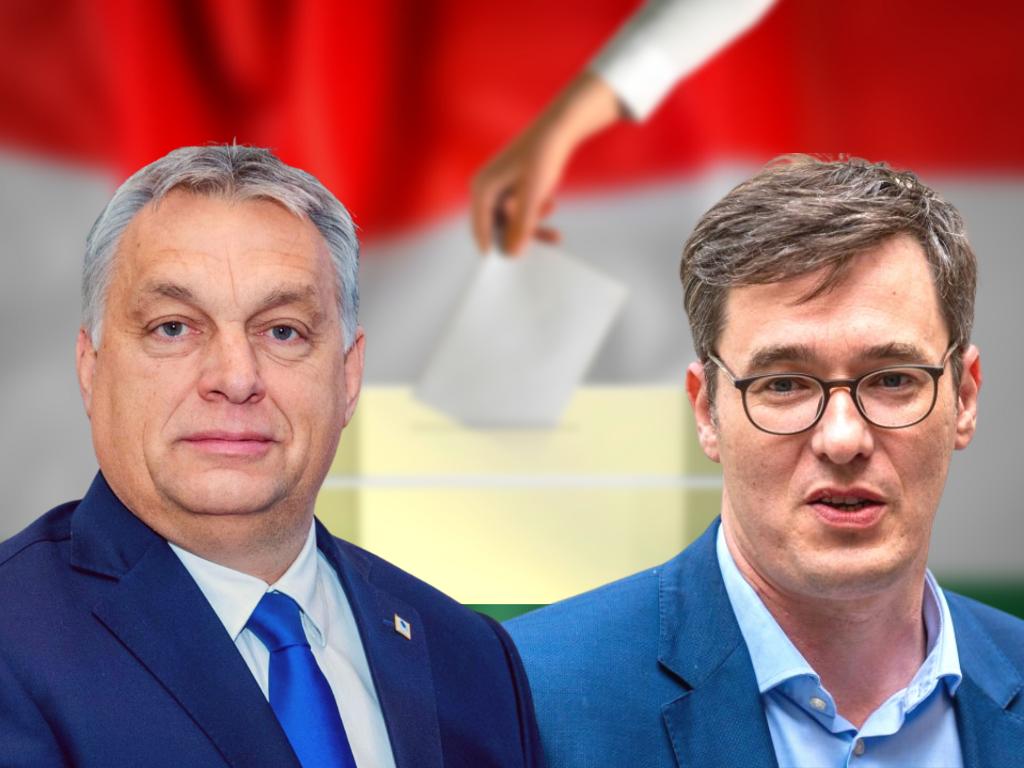 The mayor has been campaigning for the prime ministerial candidacy for almost three months, but his popularity has not increased neither among the general population nor among government critics. This Sunday, 55 percent of Hungarians would choose Orban and 15 percent Karácsony as prime minister. 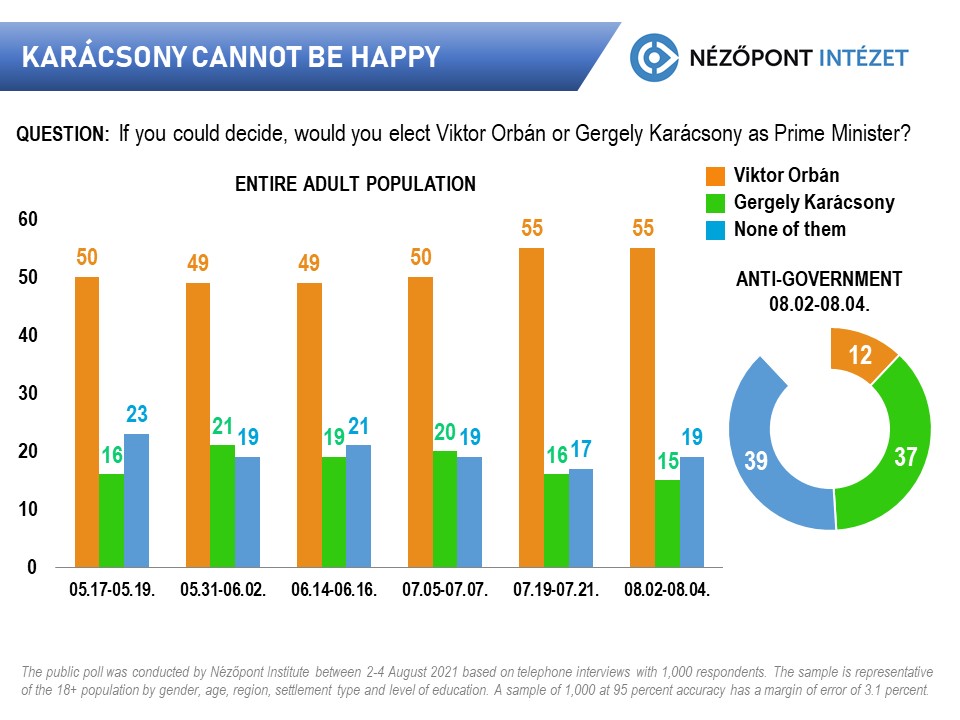 Since the start of Gergely Karácsony’s campaign in mid-May, Nézőpont Institite has regularly conducted surveys on the opinion of adult Hungarian citizens: between the incumbent prime minister and the aspiring mayor who would they choose as prime minister. Three months ago, half of the Hungarians (50 percent) would have voted for Viktor Orbán and only a sixth (16 percent) for Gergely Karácsony. Due to the emerging additional candidates, self-nominees, and pseudo-candidates on the left, this figures may have seemed like a good start for the mayor.