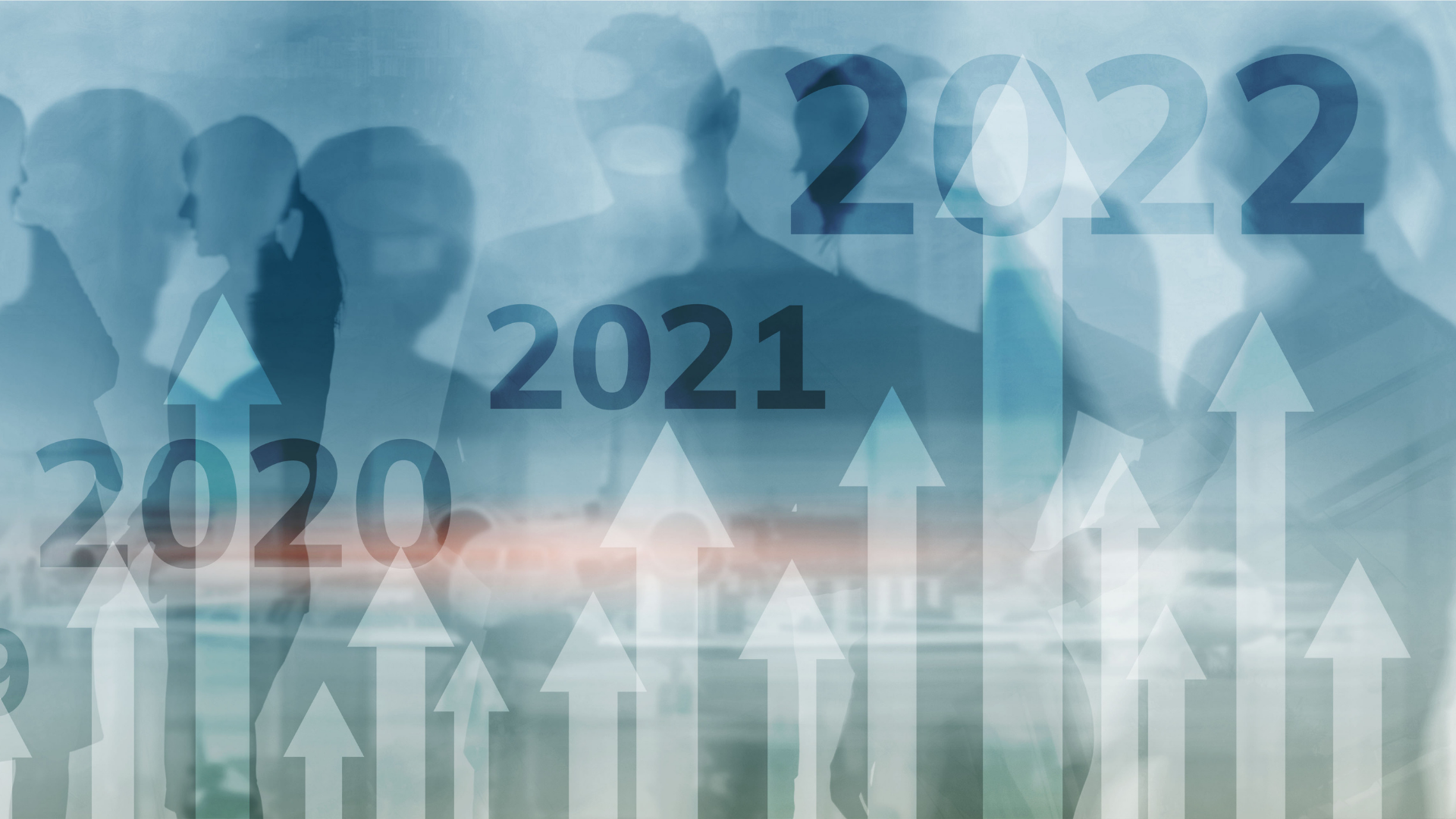 According to a poll conducted by the Nézőpont Institute at the end of 2021, the current year’s developments of the country in general are positively evaluated among the majority of Hungarians (52 percent). Even more, 55 percent of adult Hungarians are slightly optimistic about the future. They believe that 2022 “will be rather good” for Hungary.

The majority of Hungarians (52%) believe that 2021 was a rather good year for Hungary. Those who are dissatisfied with 2021 are clearly in minority (42 percent). Thus, nearly 4.2 million people, more than one and a half times as many as last year, had a positive view on the country’s overall situation. At the end of 2020, at the peak of the second wave of the epidemic, only nearly 2.5 million Hungarians (31 percent of the adult population) had positive opinion on the past year, and more than 5 million (65 percent) had negative. According to this year’s survey results, public opinion has recovered from the epidemic. 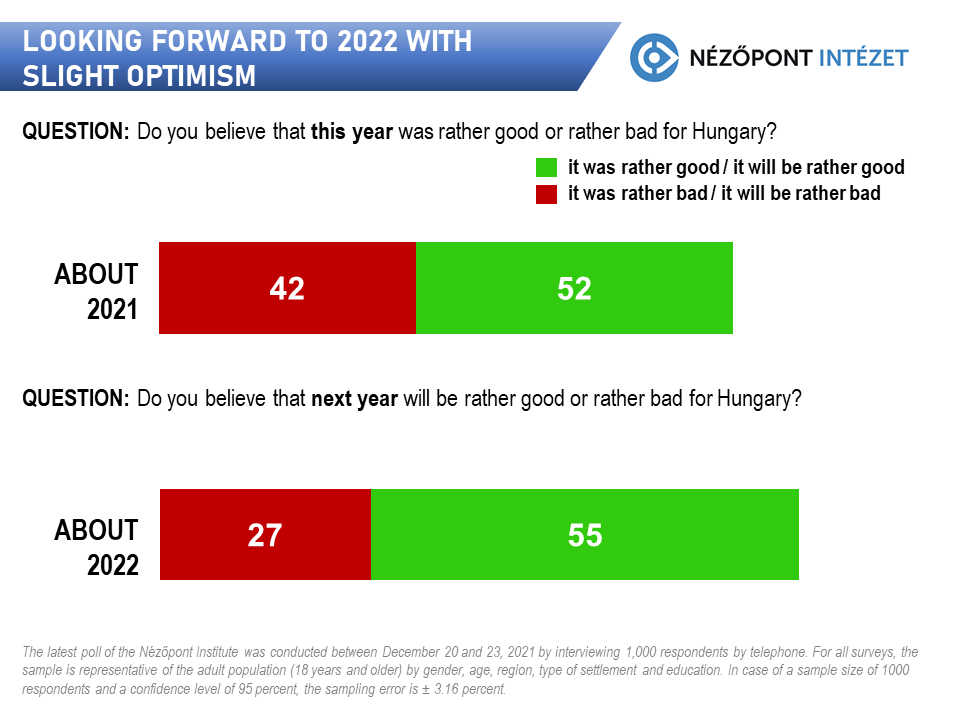 A positive look back is a good basis for an optimistic future. When asked whether the next year will be “rather good or rather bad for Hungary”, 55 percent of adult Hungarians said “rather good” and only 27 percent were pessimistic at the end of 2021. There are more than a million Hungarian citizens who, although evaluated 2021 negatively, are looking forward to 2022 with slight optimism. In truth, however, a similar proportion of people were optimistic about 2021 at the end of 2020 (56 percent), supposedly expecting that vaccinations would start, but even more were pessimistic that time (34 percent).

The satisfaction of the majority of Hungarians with 2021 and their slight optimism about 2022 is not only important regarding the coronavirus, but may also have an impact on the 2022 election campaign. The left’s electoral chances are not only weakened by its internal conflicts, but also by the lack of protest sentiment.

The latest poll of the Nézőpont Institute was conducted between December 20 and 23, 2021 by interviewing 1,000 respondents by telephone. For all surveys, the sample is representative of the adult population (18 years and older) by gender, age, region, type of settlement and education. In case of a sample size of 1000 respondents and a confidence level of 95 percent, the sampling error is ± 3.16 percent.