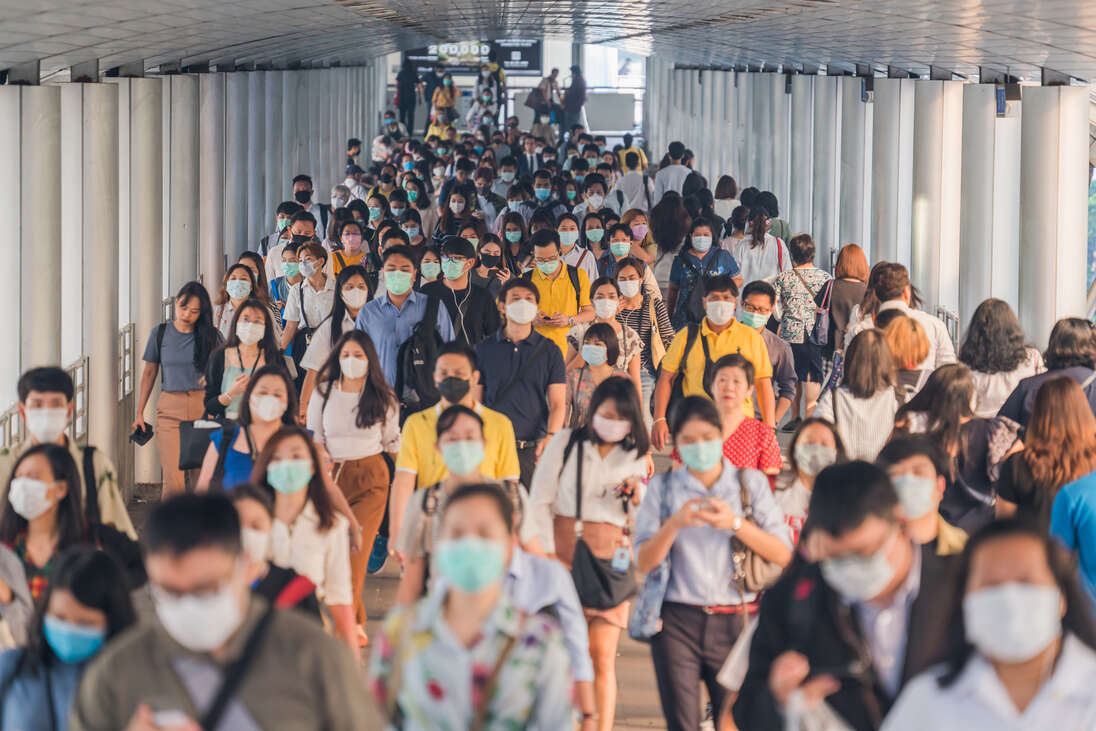 There is every chance that the managing of the coronavirus pandemic will be a political success for the ruling party. 65 percent of those polled said last week that they were satisfied with the government’s pandemic management, which is three percentage points more than a week earlier, according to a nationally representative poll conducted by Nézőpont Institute for Magyar Nemzet. 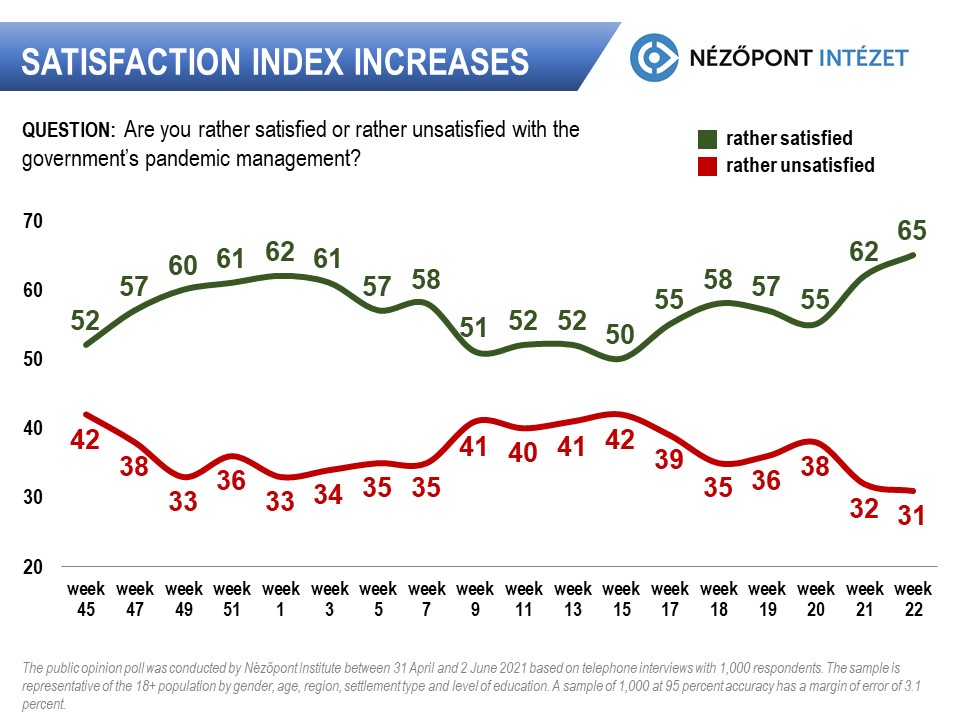 By the beginning of June, the general satisfaction with the Hungarian government’s pandemic management has further increased. The satisfaction level of 62 percent at the end of May has improved to 65 percent by the first week of the summer. Nézőpont Institute measured similarly high value at the end of September last year, when the Hungarian society encountered the first signs of the second wave. The satisfaction index was even higher a year ago, so it cannot be ruled out that the general satisfaction rate will continue to rise due to the restart of the economy, the abundance of vaccines, and the fact that living conditions have returned to pre-epidemic levels.