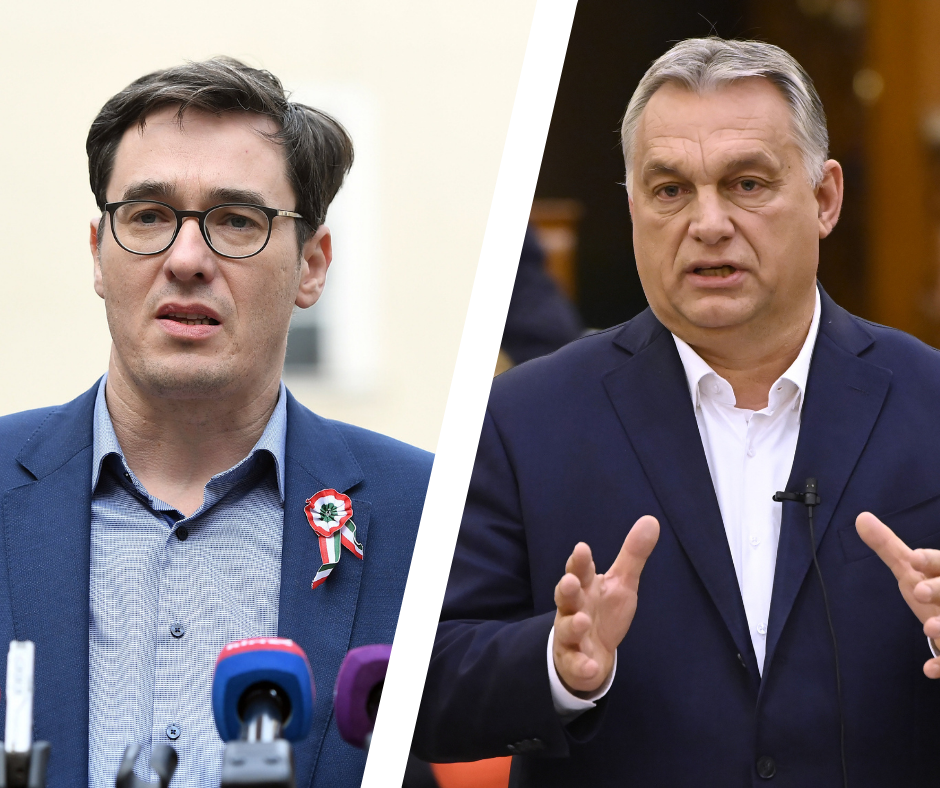 According to a nationally representative survey conducted by Nézőpont Institute for Magyar Nemzet, Gergely Karácsony’s campaign has lost momentum after its initial success. He failed to increase his one-fifth support in June. The survey has revealed that 50 percent of Hungarian adults favoured Viktor Orbán as a prime ministerial candidate at the end of June, while only 18 percent said that they would vote for Budapest Mayor Gergely Karácsony. 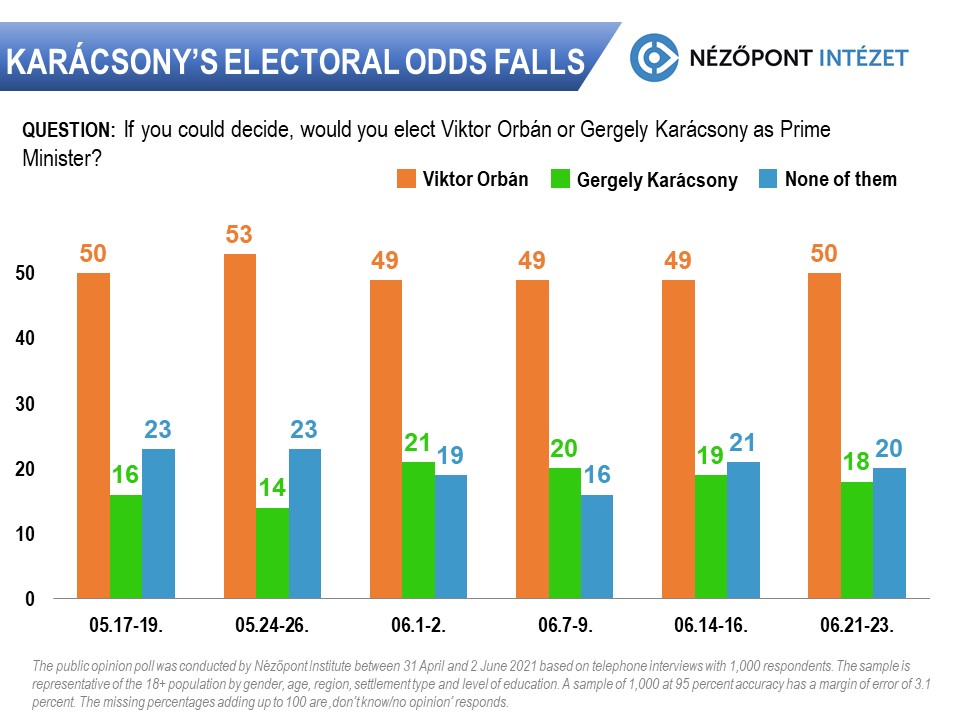 Gergely Karácsony’s campaign for prime ministerial candidacy have started with great vigour. The international press, the liberal intellectuals and the European politicians have also considered it as a matter of fact that he will be the political opponent of Viktor Orbán in 2022 as well. However, the vast majority of the Hungarian citizens disagree with that. The Mayor could not even convince the majority of the opposition camp by the end of June.