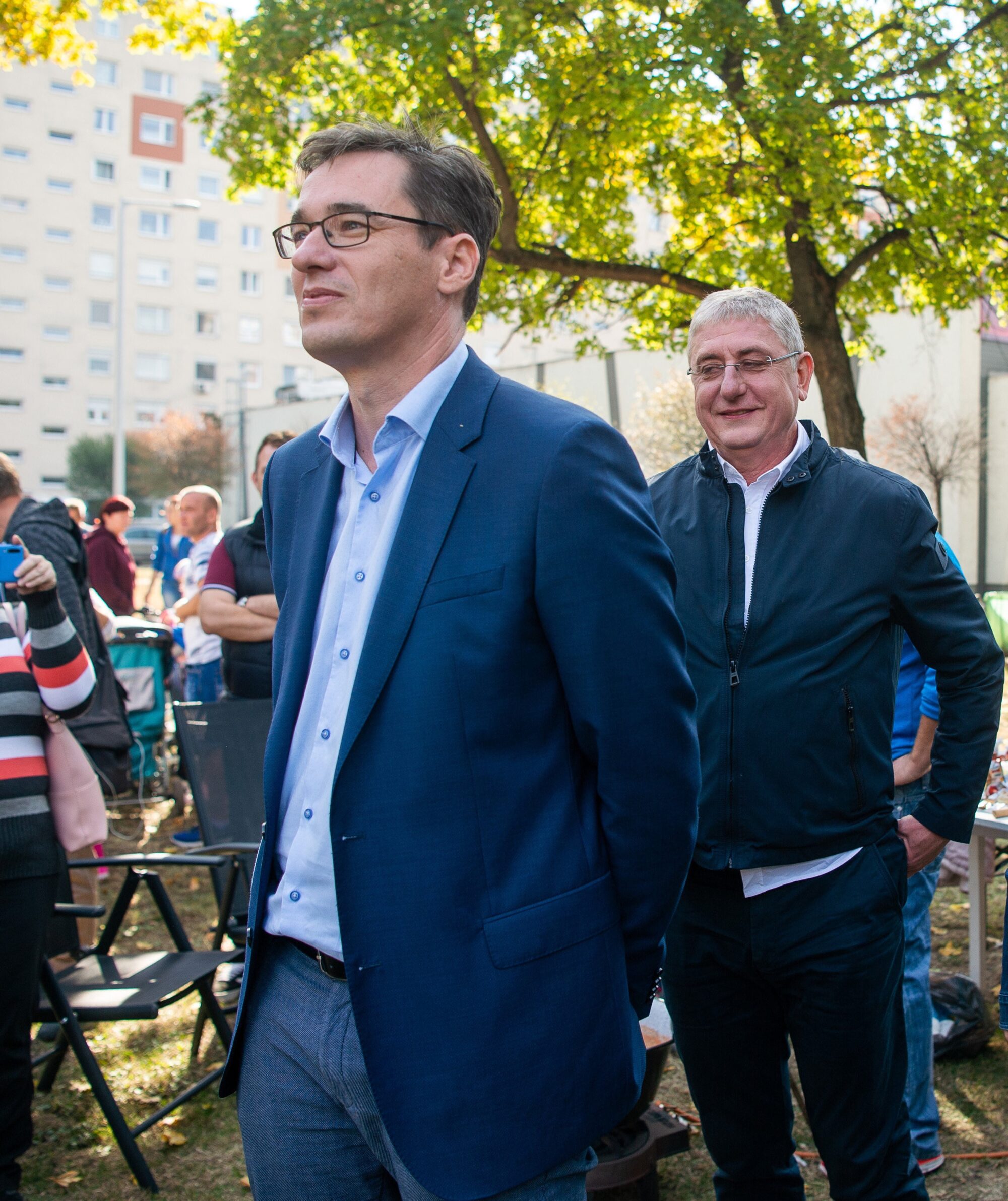 A nationally representative poll conducted by Nézőpont Institute for Magyar Nemzet revealed that the Mayor tries to appear independent of the former prime minister in vain. The majority of Hungarians (59 percent) believes that Ferenc Gyurcsány and Gergely Karácsony have a good relationship. 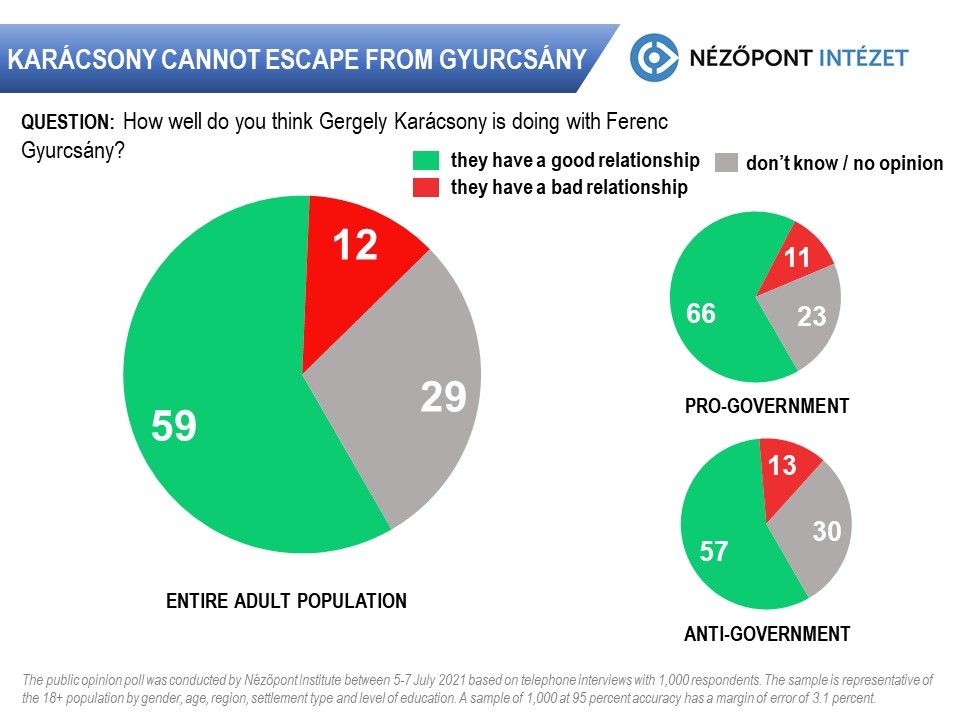