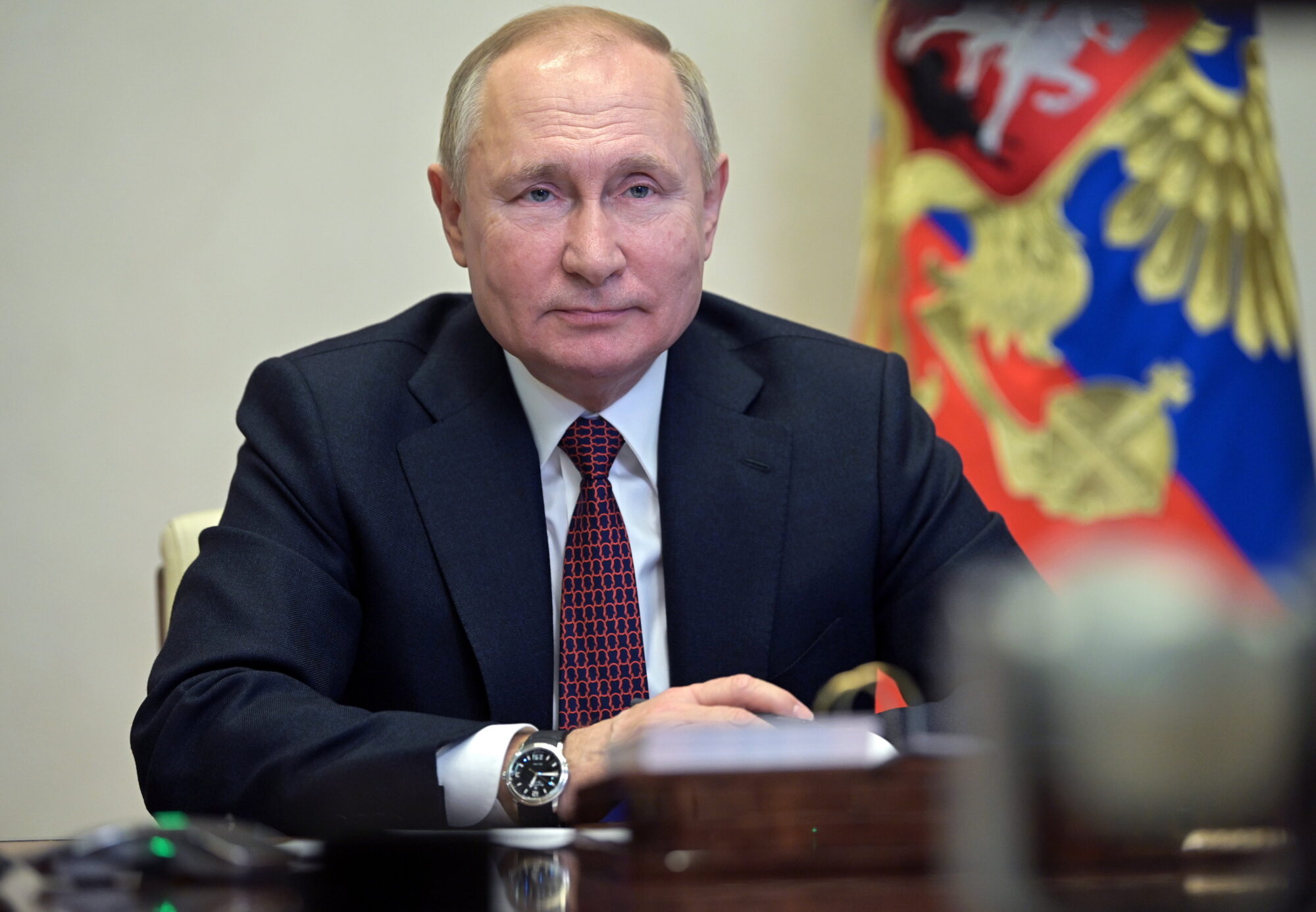 Since the 2014 conflict in eastern Ukraine, the liberal media has labelled Vladimir Putin as an undesirable person in world politics and thus putting pressure on some countries’ leaders and distorting international relations by calling into question whether holding talks with him is acceptable. Diplomatic events in recent years show that the reality of international relations is much more nuanced than that: although Russia’s president is divisive, he remains unavoidable in world politics. Over the past three years, apart from major multilateral summits, Vladimir Putin has participated in around 550 bi- or trilateral diplomatic talks with leaders of 75 countries. Of these, 411 were by phone and, despite the pandemic, 139 were in person. More than a quarter of the talks, 145 were with leaders of 16 countries in the Euro-Atlantic area.