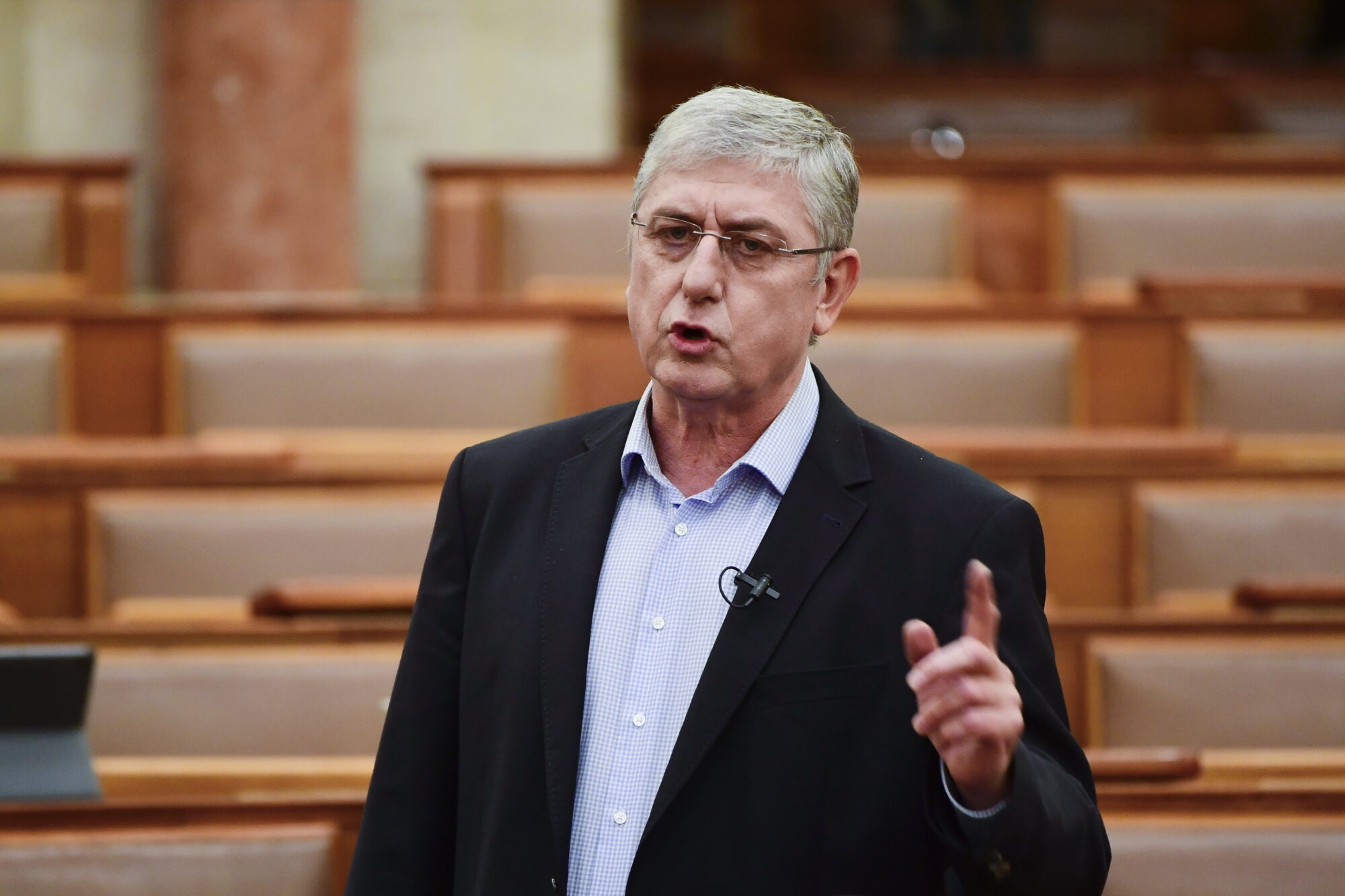 Three out of four adult Hungarians wish Gyurcsány to retire from politics, according to a survey conducted by the Nézőpont Institute on the eve of the 15th anniversary of the leak of the Öszöd speech. The fact that two-thirds of the voters who are critical of the government also think this way is a warning sign for the leading figures on the left.

In September 2006, with the leak of Ferenc Gyurcsány’s speech in Őszöd, the biggest political crisis in Hungarian democracy erupted since the regime change. The secret speech in which he admitted the electoral lies after the election swept away a prime minister with already declining popularity, who had lost many voters due to his summer austerity. Although he was able to spend another two-and-a-half years as prime minister, his image was permanently damaged. 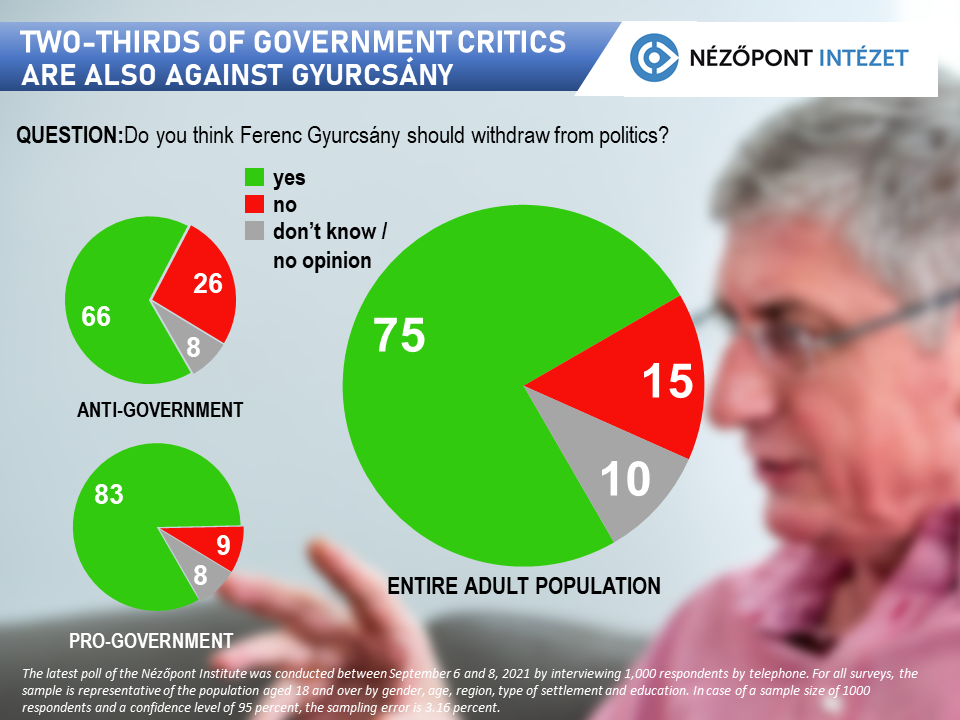 The political damage caused by the “lie speech” is demonstrated by the fact that even after a decade and a half, three-quarters (75 percent) of the Hungarian voters agree with Ferenc Gyurcsány’s departure from public life. It is less surprising that 83 percent of government supporters think the same way (although 9 percent do not, perhaps they think that Fidesz benefits from the former prime minister’s activism). At the same time, two-thirds of the government critics and the not quite identical left-wing voters believe that the political retirement of Gyurcsány is necessary, which is a cause for reflection for the opposition side.

These figures do not indicate a reversal in trends, as the size of the camp rejecting the former prime minister has been this high for a decade and a half. However, Gyurcsány’s political talent is proved by the fact that he still managed to bring all the relevant opposition parties together on a common list. Although barely obtaining 5 percent of the votes in 2018, DK is now the leading force of the entire opposition and the author of its political strategy. Accordingly, in one way or another, every opposition politician in sight is linked to the persistently unpopular lie speaker.

The survey was supported by the Foundation for Civic Hungary.

The latest poll of the Nézőpont Institute was conducted between September 6 and 8, 2021 by interviewing 1,000 respondents by telephone. For all surveys, the sample is representative of the population aged 18 and over by gender, age, region, type of settlement and education. In case of a sample size of 1000 respondents and a confidence level of 95 percent, the sampling error is 3.16 percent.