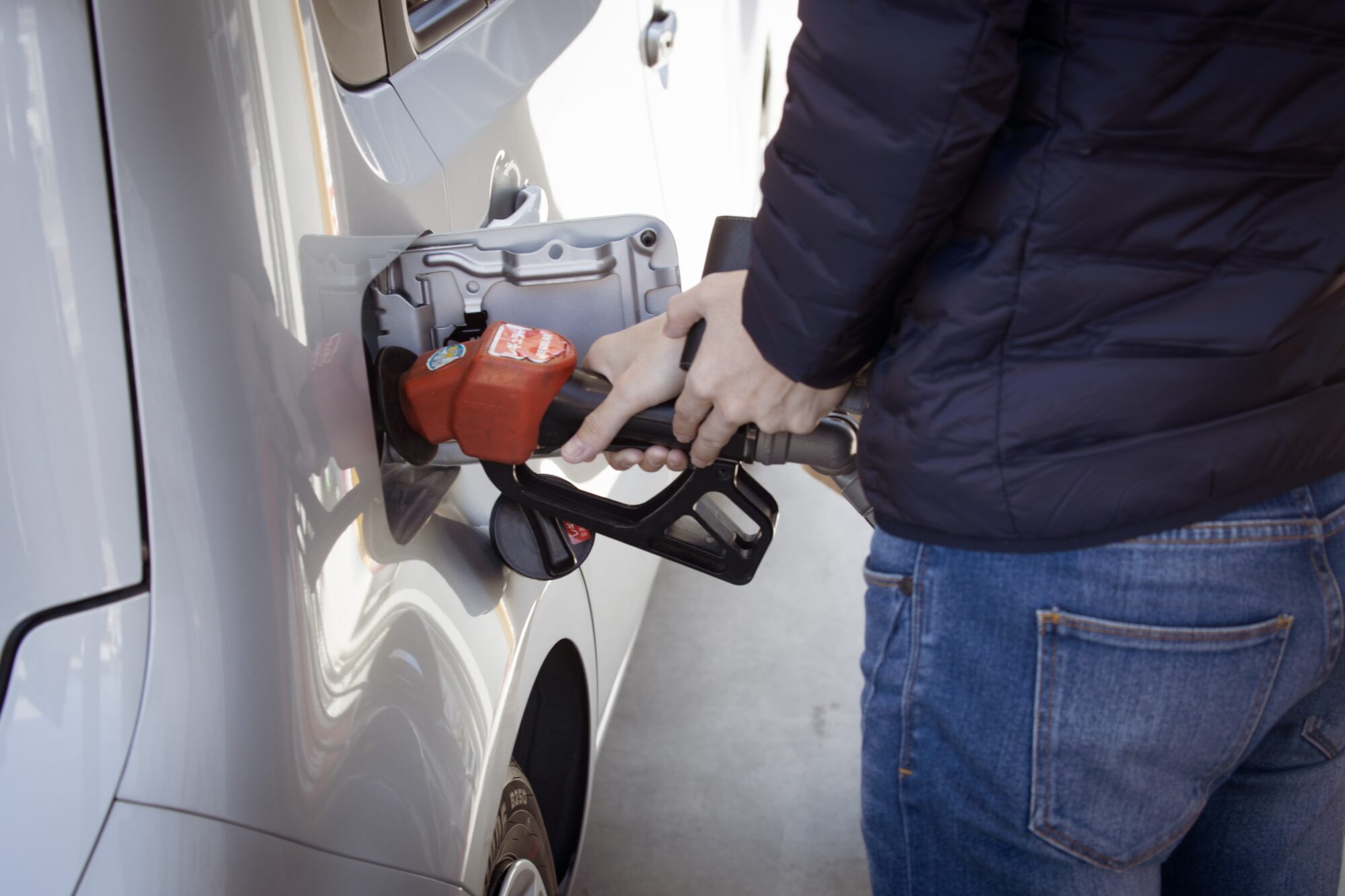 According to a recent poll conducted by the Nézőpont Institute, 73 percent of Hungarian voters support the government’s decision according to which only cars with Hungarian license plates should be able to buy fuel at a discounted price. Supporters of the measure are in absolute majority among both pro-government voters (87 percent) and left-wing voters as well (53 percent). The government’s move has strong support in all social groups, which provides the government a strong mandate in the debate with Brussels.

In Hungary, cars with Hungarian license plates are able to buy petrol at a discounted price of HUF 480, compared to the international market price of HUF 800-1000 per litre. While Brussels wants to abolish the measure, citing EU rules, the Hungarian government aims to keep it. Given the fact that the public perception of the extraordinary crisis measures is very important, the Nézőpont Institute asked voters what they thought about the dual fuel price. 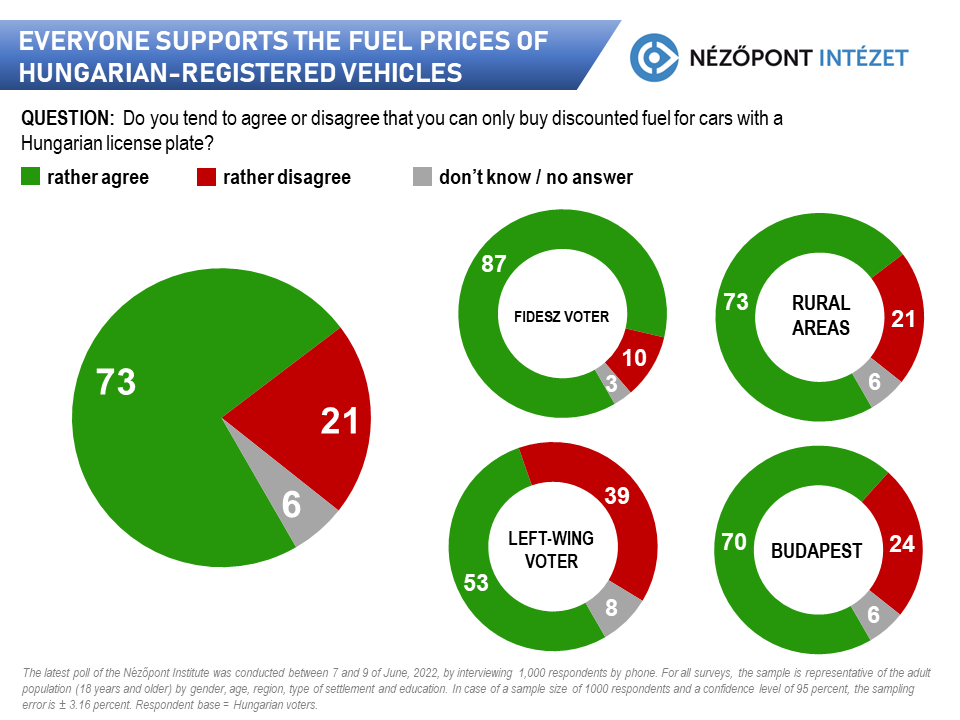 The survey reveals that nearly three quarters (73 percent) of Hungarian voters support the idea that only cars with Hungarian license plates should be able to buy fuel at a reduced price, while only one fifth (21 percent) disagree. Among pro-government voters, there is an overwhelming majority in favour of the measure (87 percent) compared to those who oppose it (10 percent). Among left-wing voters, there is also a majority in favour of the government measure (53 percent) compared to those who disagree (39 percent).

There is no significant difference in the positive perception of the dual petrol price between voters in the capital and those living outside Budapest. While 70 percent of Budapest residents support the measure and 24 percent oppose it, 73 percent of those living outside the capital agree and only 21 percent disagree. Support for a reduced petrol price for cars with Hungarian license plates is strong in all social groups, which provides the government a strong mandate in the debate with Brussels.

The latest poll of the Nézőpont Institute was conducted between 7 and 9 of June, 2022, by interviewing 1,000 respondents by phone. For all surveys, the sample is representative of the adult population (18 years and older) by gender, age, region, type of settlement and education. In case of a sample size of 1000 respondents and a confidence level of 95 percent, the sampling error is ± 3.16 percent. Respondent base = Hungarian voters.