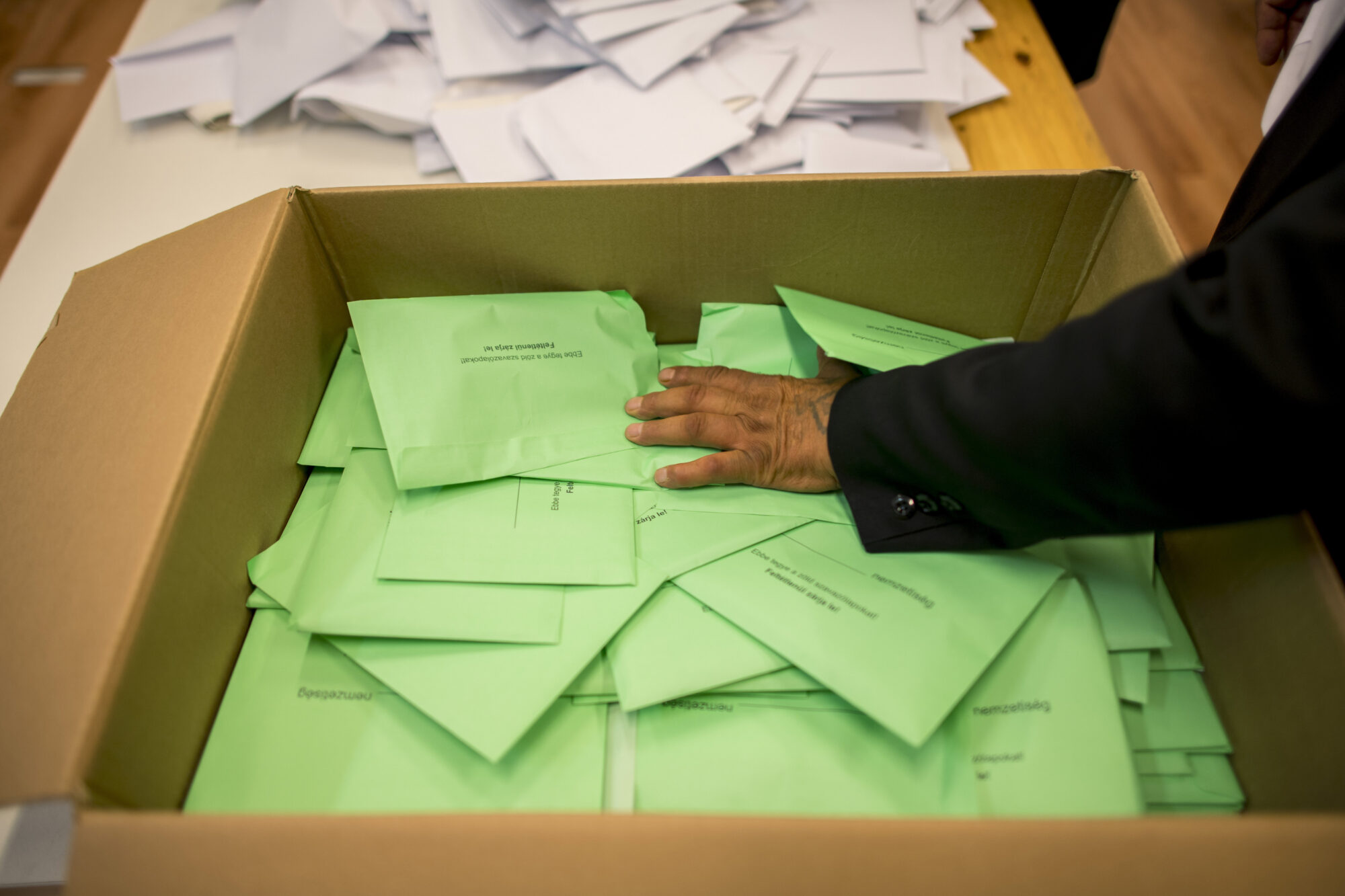 According to the latest survey of the Nézőpont Institute, nearly a third of opposition voters cannot choose a party to vote for. If an election were held this Sunday, Fidesz-KDNP would receive 55 percent of the votes, while among the opposition parties only the Democratic Coalition and Mi Hazánk (6-6 percent) and the Two-Tailed Dog Party (5 percent) would get into the parliament.

Last Sunday, local municipal by-elections were held across the country, and the vast majority of mandates were won by pro-government candidates, which confirms the results of the 3 April general elections. The survey of the Nézőpont Institute also proves the fact that while the governing parties are steadily holding their popularity, the opposition is having serious problems not only in attracting voters but also in keeping them. 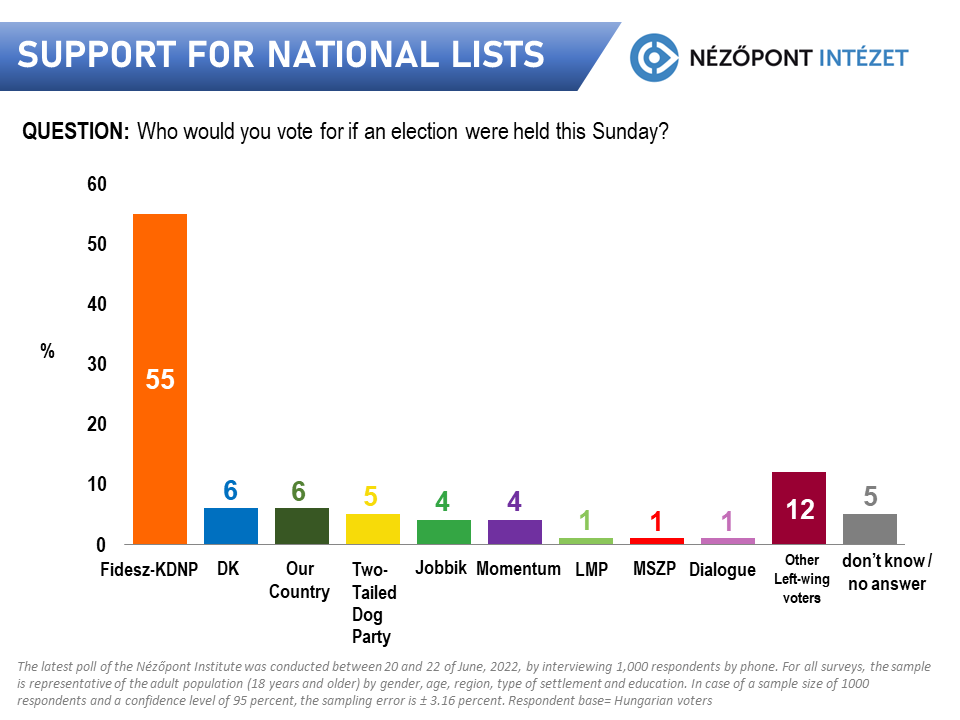 If an election were held “this Sunday,” Fidesz-KDNP would garner 55 percent of the votes. Only three opposition parties would get into the parliament: the strongest party on the left, Ferenc Gyurcsány’s Democratic Coalition (DK) (6 percent); the renewed centre-right party Mi Hazánk (Our Country) (6 percent); and the Two-Tailed Dog Party (5 percent), which is currently outside the parliament. Jobbik and Momentum stand head-to-head (4-4 percent), while MSZP, LMP and Párbeszéd (Dialogue) would receive 1-1 percent of the votes, thus being permanently far from entering into the parliament and dangerously close to becoming victims of DK’s attempt to merge them. The survey also reveals that 12 percent of Hungarian voters, while being critical of the Prime Minister’s work, cannot name an opposition party to vote for. The results presume that almost a third of opposition voters are disillusioned with the left-wing parties, which verifies the existence of the mood for an opposition change.

The latest poll of the Nézőpont Institute was conducted between 20 and 22 of June, 2022, by interviewing 1,000 respondents by phone. For all surveys, the sample is representative of the adult population (18 years and older) by gender, age, region, type of settlement and education. In case of a sample size of 1000 respondents and a confidence level of 95 percent, the sampling error is ± 3.16 percent.