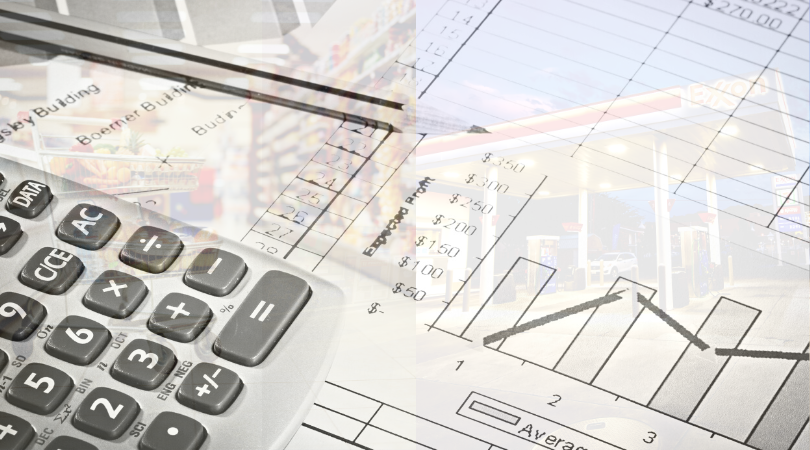 The Hungarian government will set up a HUF 900 billion overhead and defence fund in order to protect the utility cost reduction programme and to enhance defence developments in times of a prolonged energy crisis and war conflict. The public perception of the financing of the funds is an important issue, therefore the Nézőpont Institute surveyed the opinion of Hungarians on the special tax. 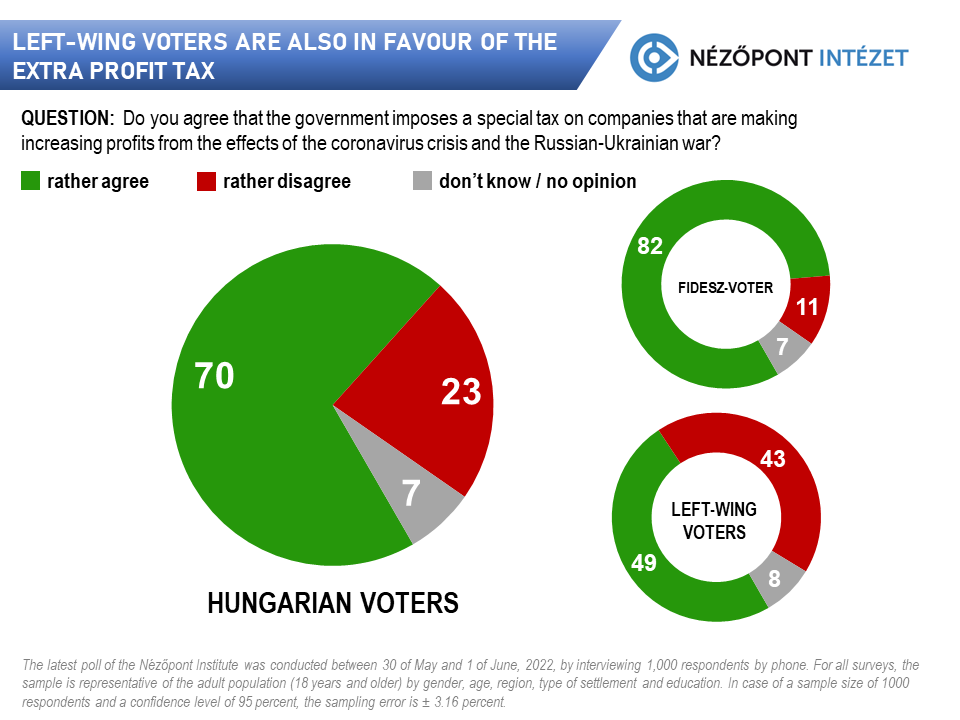 The latest research of the Nézőpont Institute reveals that more than two-thirds of Hungarian voters, nearly three-quarters (70 percent), are in favour of the special tax levied on companies profiting from the effects of the epidemic and the war, and just under a quarter (23 percent) oppose it. There is a clear majority of pro-government voters in favour of the measure (82 percent), compared to those who are against it (11 percent). Left-wing voters are divided on the issue, but there is also a majority of those who agree with the extra profit tax (49 percent) compared to those who do not support such measures (43 percent).

The latest poll of the Nézőpont Institute was conducted between 30 of May and 1 of June, 2022, by interviewing 1,000 respondents by phone. For all surveys, the sample is representative of the adult population (18 years and older) by gender, age, region, type of settlement and education. In case of a sample size of 1000 respondents and a confidence level of 95 percent, the sampling error is ± 3.16 percent.