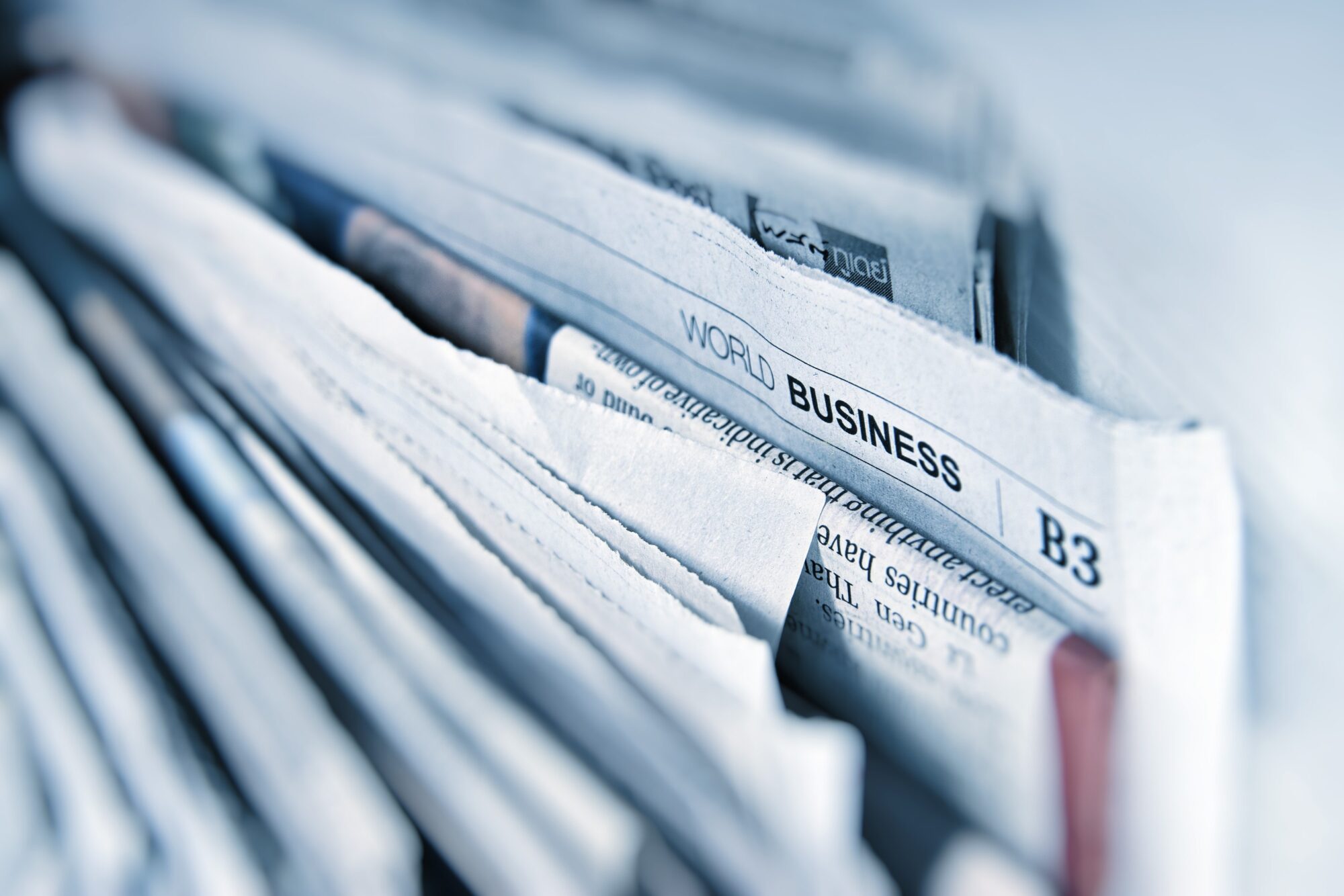 The practice of the European Broadcasting Union (EBU) and the German public media, which considers itself the paragon of objective reporting, is apparently far from its supposedly “independent objective” standards. The true measure of pseudo-objectivity is the double standard that has become obvious in several cases:

The methods used by the German public media for this purpose can be factually identified:

With this kind of attitude, the audience of the German public media could hardly get an objective image of Hungary. The pseudo-objective and manipulative media routine presented in the analysis reflects the political views and attitudes of the biased media mainstream rather than the alleged intention to provide “fair”, “uninfluenced” and “independent” information. Therefore, the attacks on the Hungarian public media are rather unfounded, since the principles behind the criticism are not even followed by the critical German press itself.