WHO BLOWS THE HEADWIND? – HUNGARY IN THE INTERNATIONAL PRESS IN 2021 – Nézőpont Intézet
Skip to content 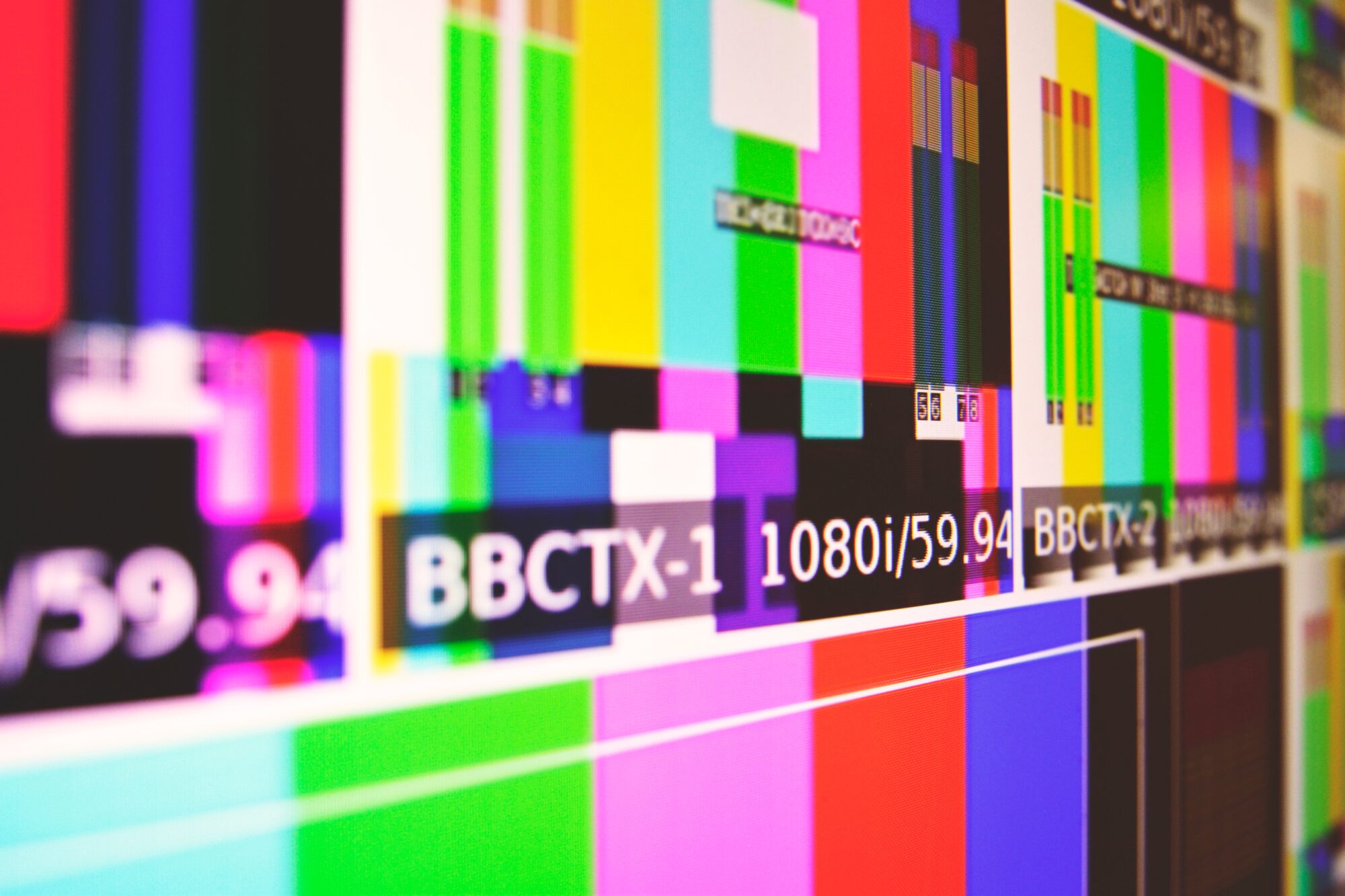 The Nézőpont Institute has once again carried out an analysis of Hungary’s international media presence. The media survey looked at some 10,955 news items about Hungary from 103 politically relevant media products (57 print and 46 online media outlets) in 18 countries, published in 15 different languages. The evaluation analysis was conducted by language, volume and polarity of media coverage in media sources.

Overall, the Western press was more biased in its coverage of events in Hungary than the Eastern European and Central European media. Fifty-six percent of the former’s news stories were critical and only 4 percent positive, while the latter’s were much more evenly balanced at 31 percent to 29 percent.