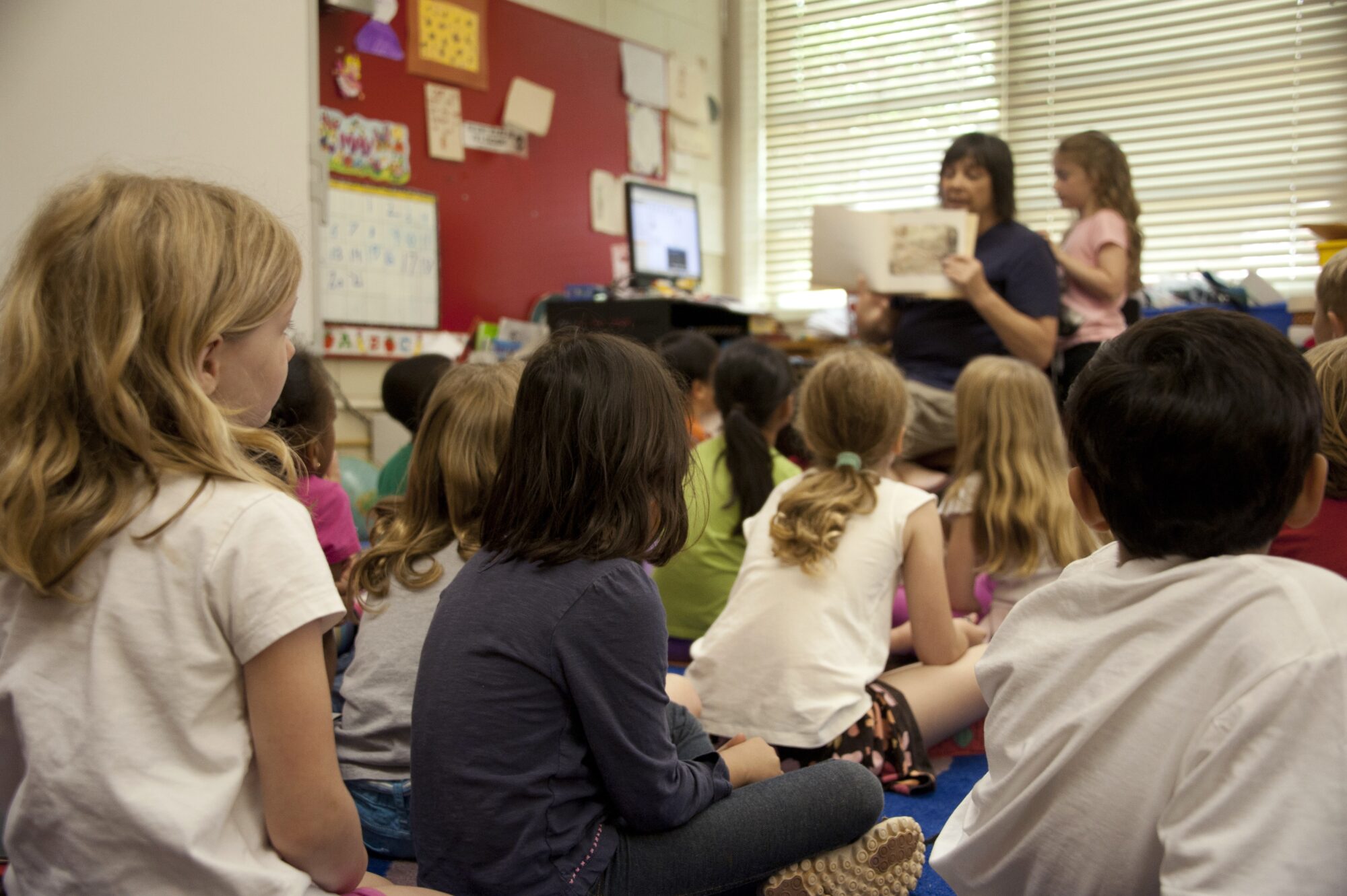 According to a nationally representative poll conducted by Nézőpont Institute for Magyar Nemzet, Three-quarters of Hungarians (74 percent) believe that education about homosexuality in schools and kindergartens should be made dependent on parental permission.

It has received significant media resonance these days that the government is asking people for their opinions on the Child Protection Law not only within the framework of the National Consultation but also through a referendum. According to the latest survey by the Nézőpont Institute, the vast majority agree with the government’s position on the issue. 3 out of 4 Hungarian adult citizens (74 percent) are of the opinion that education about homosexuality in schools and kindergartens should be made dependent on parental permission. Only 1 in 5 people (20 percent) believe that it should not depend on parental permission, as it has been prevailing more and more through “sensitization programs” in Western Europe. 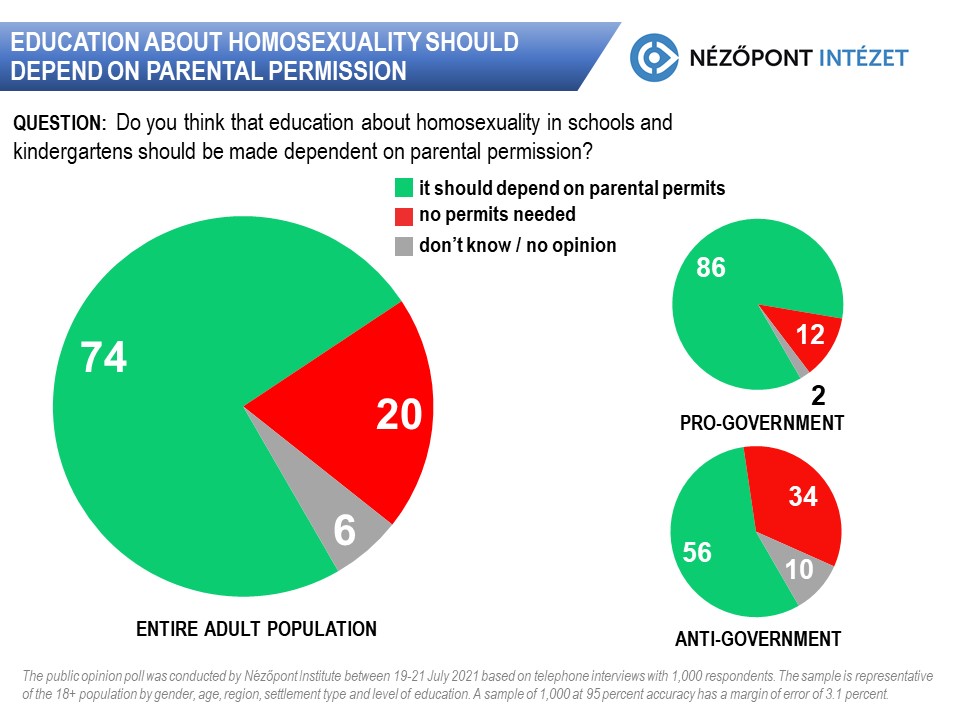 The topic of the government referendum may cause further worries on the left, since the majority of government-critical people were also in favour of parental permits (56 percent), with only a third standing for LGBTQ organizations. In addition to the overwhelming support for the pro-government camp (86 percent), two-thirds of those with unknown preferences also support the government’s view that parents should decide on what to teach to their children about homosexuality in public institutions. Based on the analysis of demographic groups, there are minimal differences. Two-thirds of young people and four-fifths of older people share the views of the governing parties, while 7 out of 10 in Budapest and 3 out of 4 in the countryside think that parents should decide on the issue.