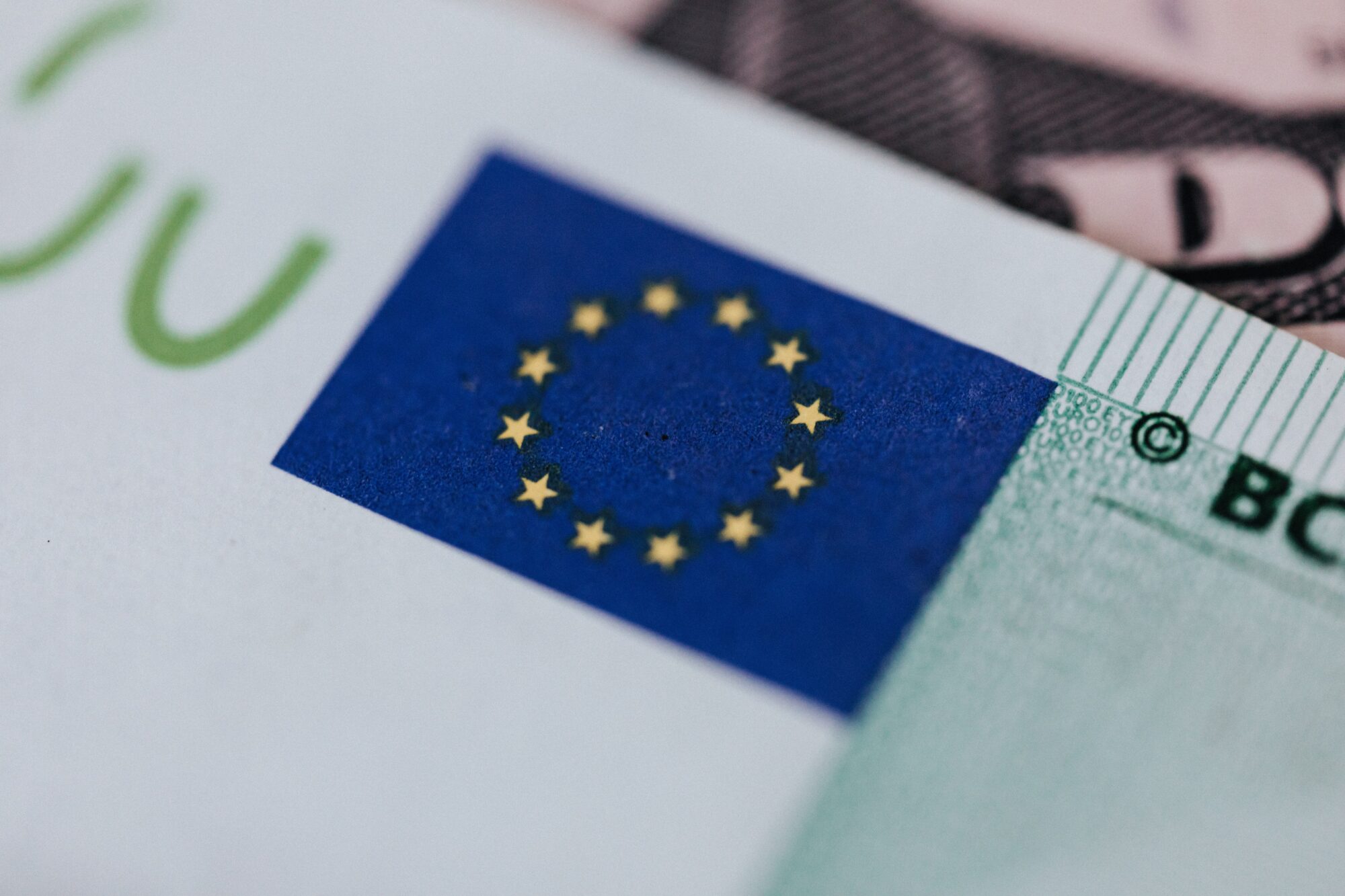 Six out of ten respondents (59 percent) would like Brussels to stop withholding European funds from Hungary, according to a recent survey conducted by the Nézőpont Institute. One in three opposition voters and even the majority of youngsters believe that the money blocked two years ago should be paid out to our country.

While the Hungarian government has made every effort in recent months to reach an agreement with Brussels, offering a number of compromises that are compatible with its principles and values – i.e. the creation of an Integrity Authority and the tightening of the asset declaration system – the European Commission seems to be delaying its decision. In light of the situation, the Nézőpont Institute has conducted a survey on how Hungarians feel about the withholding of EU funds. 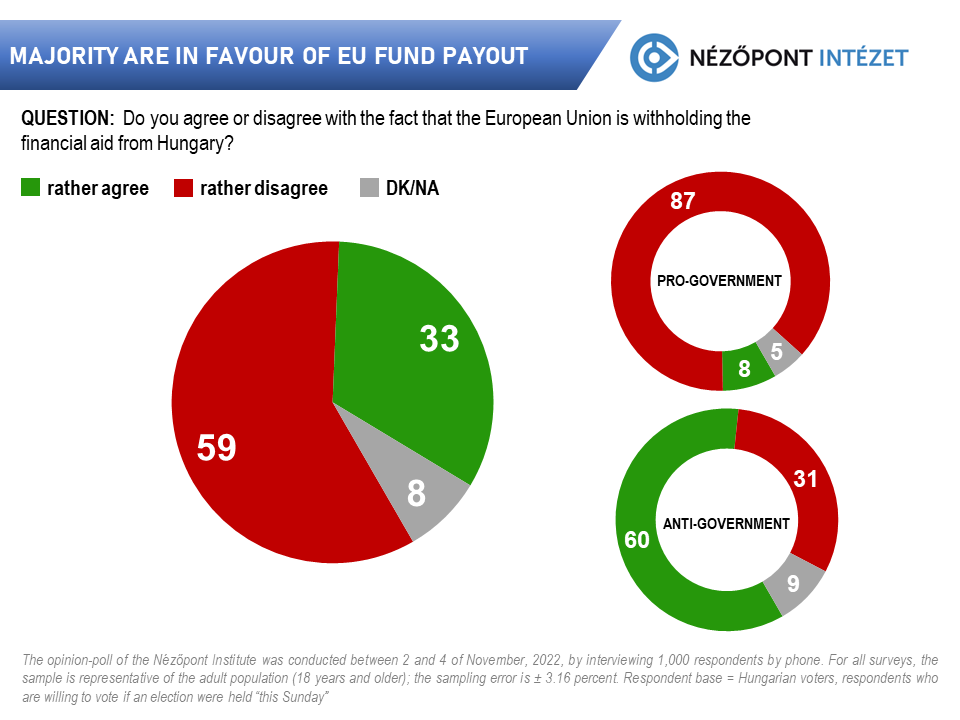 The vast majority of Hungarian voters (59 percent) said no to the question of whether they agree with the fact that “the European Union is withholding financial support to Hungary”. Only a third of them (33 percent) said that they agree with the Brussels procedure. Interestingly, although opposition parties support the financial sanctions against Hungary, voters critical of the government are divided on this issue, with a third of them (31 percent) opposing the blockade of European funds from Hungary.

The fragmentation of their own electorate is not the only reason why left-wing parties could expect only little domestic political benefit from the support of Brussels policies. There is no social group whose absolute majority would agree that in the current situation Hungary should not have access to EU funds. Even among the generally critical age group of 18-29 year-olds, and also those with higher education, 50-50 percent of the respondents are against the further withholding of EU funds.

The opinion-poll of the Nézőpont Institute was conducted between 2 and 4 of November, 2022, by interviewing 1,000 respondents by phone. For all surveys, the sample is representative of the adult population (18 years and older); the sampling error is ± 3.16 percent. Respondent base = Hungarian voters, respondents who are willing to vote if an election were held “this Sunday”