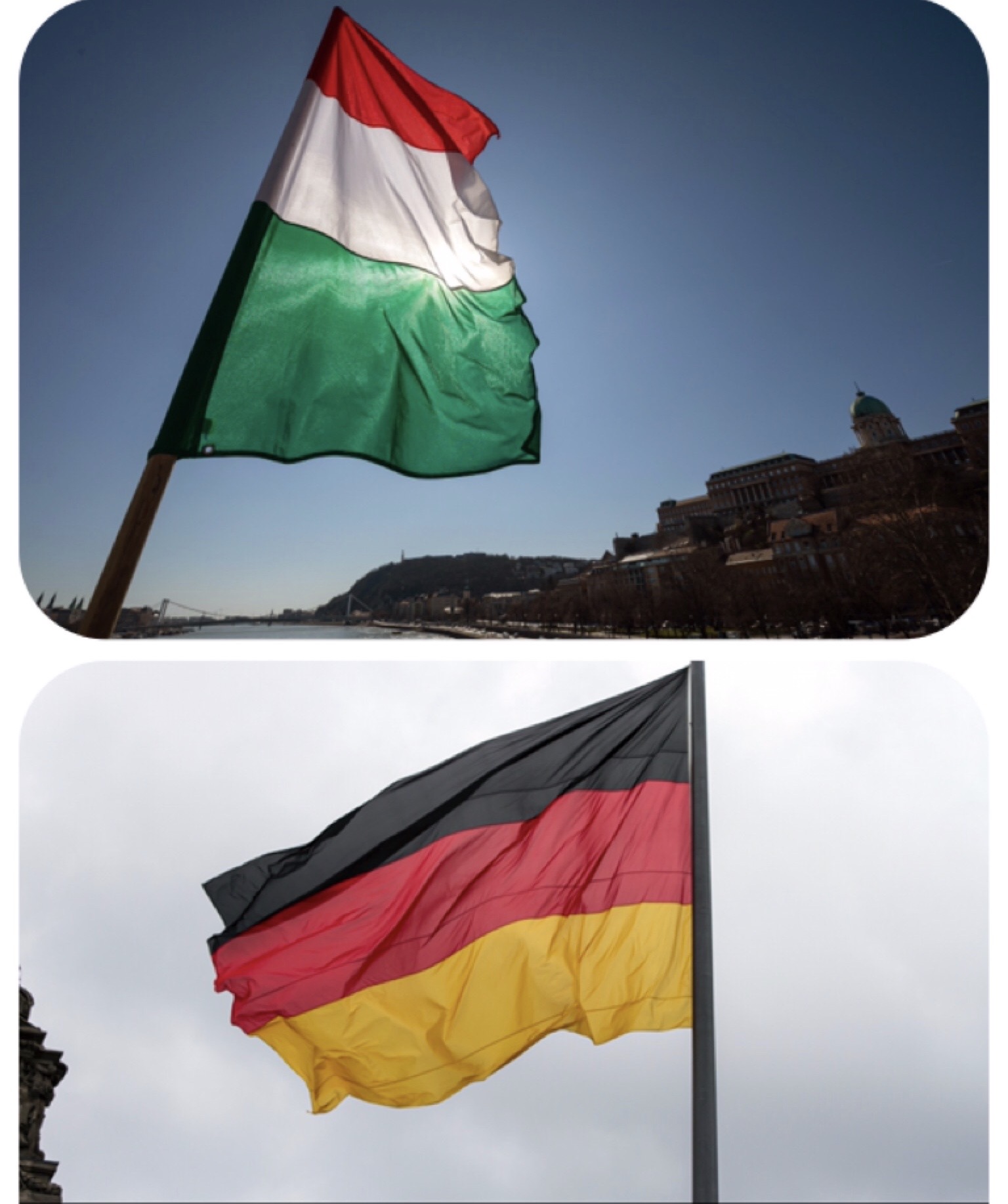 Nézőpont Intézet has compiled its 2020 Germany-Hungary barometer examining the two nations’ opinions on each other and their bilateral relations. The barometer was prepared with the support of the Konrad Adenauer Foundation and the Foundation for a Civic Hungary by interviewing 1000 persons in each country from representative samples of their adult societies.

An important conclusion of the survey is that the two nations trust each other. This is supported by the fact that equal proportions of Hungarians and Germans said they would accept a person belonging to the other nation in various social roles. Over 80 percent would accept them as an equal friend, family member or neighbour, but over 70 percent would  also accept them as their superior at work.

The good news in terms of building mutual trust is that two-thirds of Germans had a “more good than bad” opinion about Hungary “overall” last year and again this year (66 and 64 percent, respectively), but Hungarians’ opinion has improved significantly along with the Orban-Merkel relationship, in parallel with the discarding of the compulsory resettlement quota initiative. In summer 2019 only 45 percent of Hungarians had a good opinion of Germany, while in summer 2020 this rate reached 72 percent.

Despite the improvement, on many issues Germans are more critical of Hungary than Hungarians are of Germany. This is due to a 10-year long campaign by the German press against the Orbán government, which has turned Germans’ attutide more critical toward Hungary than it is the other way around. Nézőpont analyzed 8 750 reports published in the German press since 2016, and found that only 221 were sympathetic to the Hungarian government’s aspirations, while 3 757 were critical, offensive or biased (the rest were neutral). For example, only 36 percent of German respondents think that the media in Hungary is free to criticise the government, which is contrary to direct experience. Likewise, only 23 percent think that in Hungary the rights of national and ethnic minorities are protected, even though it is precisely the Orbán government that has confirmed the legal status of and support for national minorities or introduced a day of remembrance for Germans  deported after World War II. In contrast, 61 percent of Hungarians think that the German media is free to criticise the government, and 57 percent think that the rights of nationalities are protected in Germany. This indicates that Hungarians are either not aware or are not quite so critical of the Merkel-worship or the situation of Turkish immigrants as presented in the German media.

Germans consider the state of bilateral relations more negatively than last year (approval rate fell from 42 to 33 percent) and do so in greater numbers than Hungarians (approval rate grew from 53 to 60 percent), although the German Chancellor and the Hungarian Prime Minister’s pragmatic alliance has proved to be advantageous in several European conflicts, such as the election of the European Commission president or the adoption of the EU multiannual financial framework. At the same time, public opinion in both countries traces the difficulties of bilateral relations primarily to the differences in migration policy. It is a key question for the future whether a pan-European solution can be found despite conflicting views concerning this issue.

75 percent of Hungarians and 67 percent of Germans would like to improve bilateral relations. While Hungarians see the breakout points mainly in economic policy (51 percent named this as an area of closer cooperation), Germans would prefer a stronger alliance on immigration policy and the fight against climate change (48 and 37 percent, respectively).

Due to the coronavirus pandemic, Nézőpont Intézet presented the survey data at an exclusive event.  CEO Ágoston Mráz spoke about how it would be a mistake for the German Left to once more concern itself with Hungary in the 2021 elections like it did in 2017, when this approach earned the Martin Schulz-led Social Democrats their worst election result. It is clear, nevertheless, that the German Left is doing its best to make the cooperation between the German Chancellor and the Hungarian Prime Minister difficult. Head of the Konrad Adenauer Foundation’s Budapest office, Frank Spengler emphasised that the two nations are connected in numerous ways, calling Jugendwerk particularly important. He highlighted the two countries’ emerging military-industrial cooperation, which could open up a new dimension in good economic relations. Newly appointed head of the Media School at Matthias Corvinus College Boris Kalnoky, who has decades of journalistic experience in the German media has said that for Germans the European project was part of their identity and their sharp criticism of Hungary was the result of a presumption that Hungary was in opposition to it. He also pointed out that there are few young people among Germans visiting Hungary (39 percent of Hungarians and 29 percent of Germans under the age of 30 said they had visited the other country since 1990), and this would make a targeted tourism program worthwile.