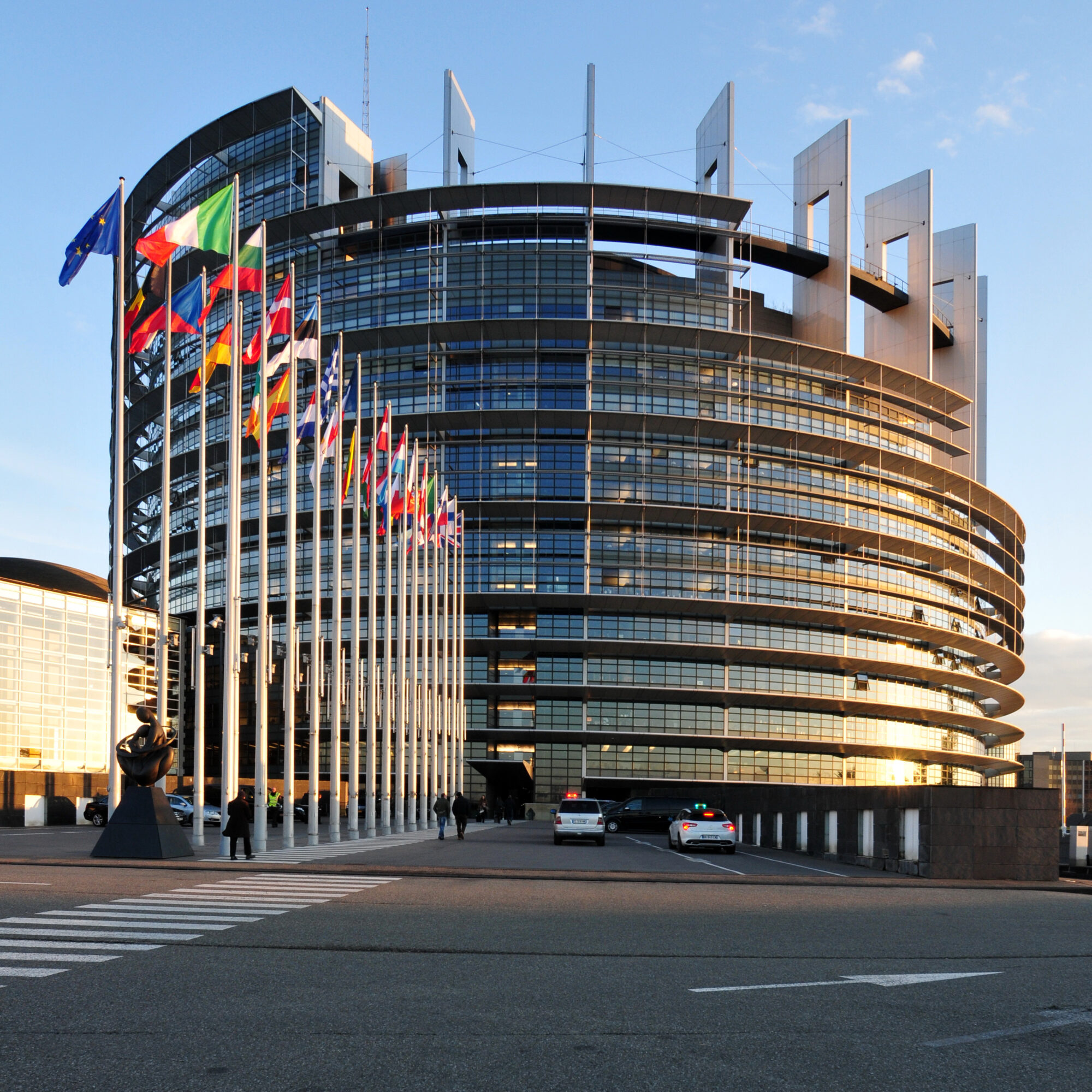 •    Thanks to the amending treaties, the influence of the European Parliament (EP) has grown steadily since its creation. 42 years ago it has gone astray and today no longer represents the democratic functioning of the European Union, but its institutional self-interests.

•    The transformed institution does not meet the democratic standards. The European Parliament elections, even after a long period of time, still remain behind the national and local elections. The declining turnout shows that voters do not feel the real impact of the elections in their own lives and do not expect the representation of their individual and community interests from their MEPs, but rather from their national MPs and governments.

•    The European politician and the European citizen have drifted apart.  The majority of directly elected MEPs, who are incompatible with national functions, now only seek to satisfy the public of a narrow social group in Brussels, and are also able to assert institutional self-interest over the interests of nation states. In order to achieve its ambitions, it uses the blackmail potential acquired by the treaty amendments and the loopholes in the EP’s Rules of Procedure and the EU Treaties.

•    According to the Nézőpont Institute, the solution to the democratic deficit of the European Parliament lies in the national parliaments:

► The right to delegate MEPs should be returned to national parliaments

► The number of MEPs should be reduced

► The ban on dual mandates should be lifted

► The red card procedure should be introduced

The study is available here.