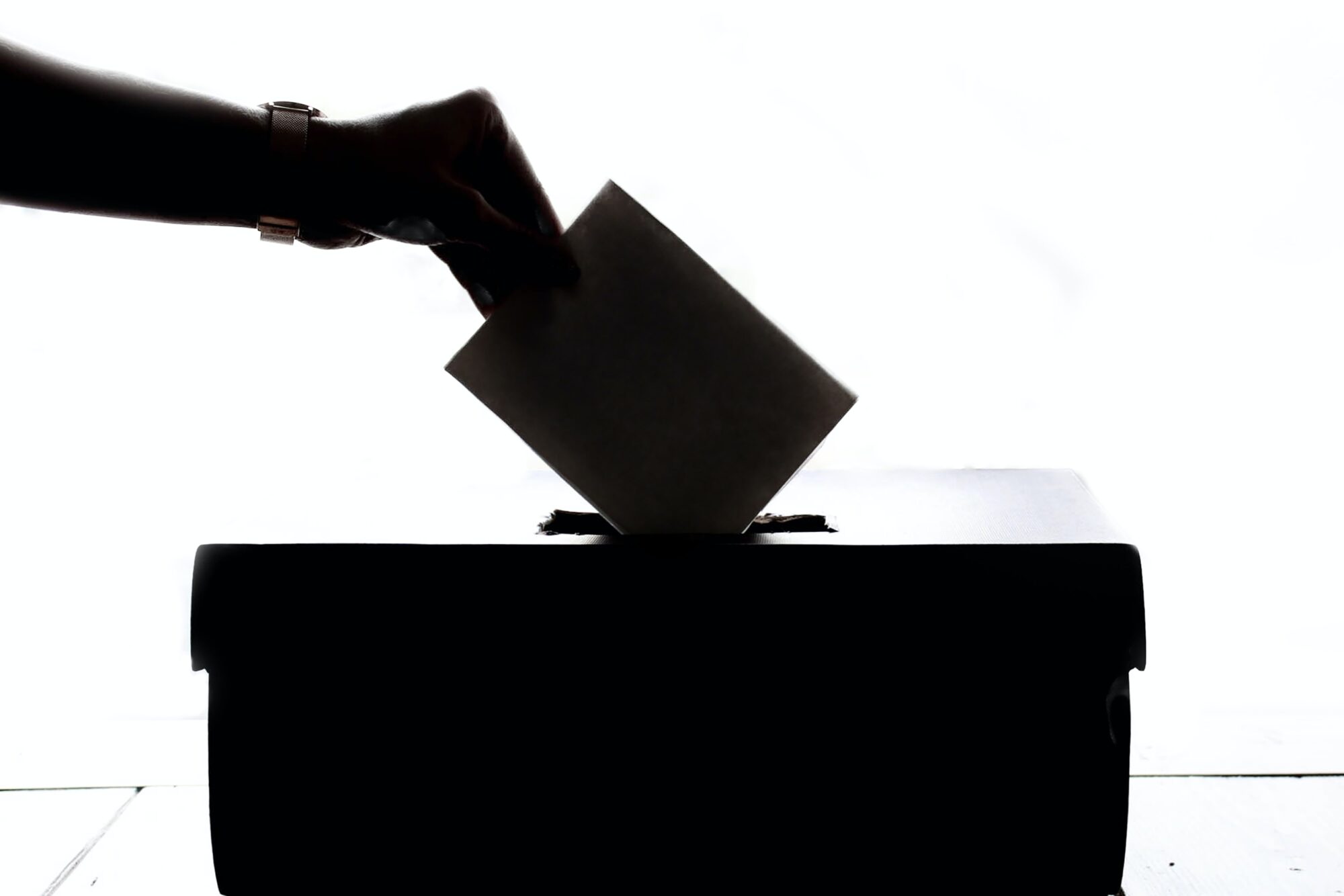 According to a poll conducted by the Nézőpont Institute, the pre-election of the left and the collection of signatures by the right had the same effect: in September, the difference between the two political camps changed only within the margin of error. The deterrent power of Ferenc Gyurcsány is shown by the fact that Fidesz has benefited from the minimal shift. 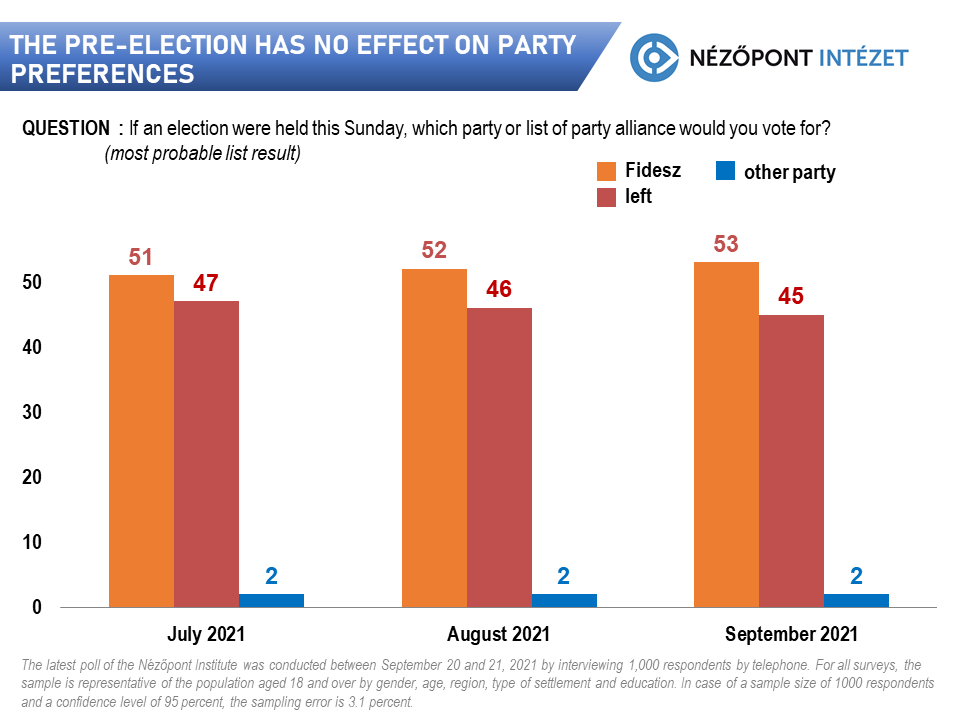 An important stage in the process of unification of left-wing parties is the pre-election, which does not seem to be principally about the selection of candidates, but in fact a comprehensive mobilization campaign for the left, and especially on behalf its alliance. The roughly 700,000 participants represent little more than a quarter of the left-wing voting camp, but their mobilization is important for organizing the opposition. At the same time, Fidesz did not remain idle and responded to the pre-election with a similar mobilization campaign. In fact, the ruling party’s petition focusing on Gyurcsány and Karácsony worked even better, it was easier to win the participants with it.