THE HUNGARIAN AND THE SERBIAN GOVERNMENTS ARE THE MOST STABLE IN CENTRAL EUROPE, AND THE PERFORMANCE OF THE HUNGARIAN, SERBIAN AND POLISH GOVERNMENTS IS THE BEST IN 2021 – Nézőpont Intézet
Skip to content 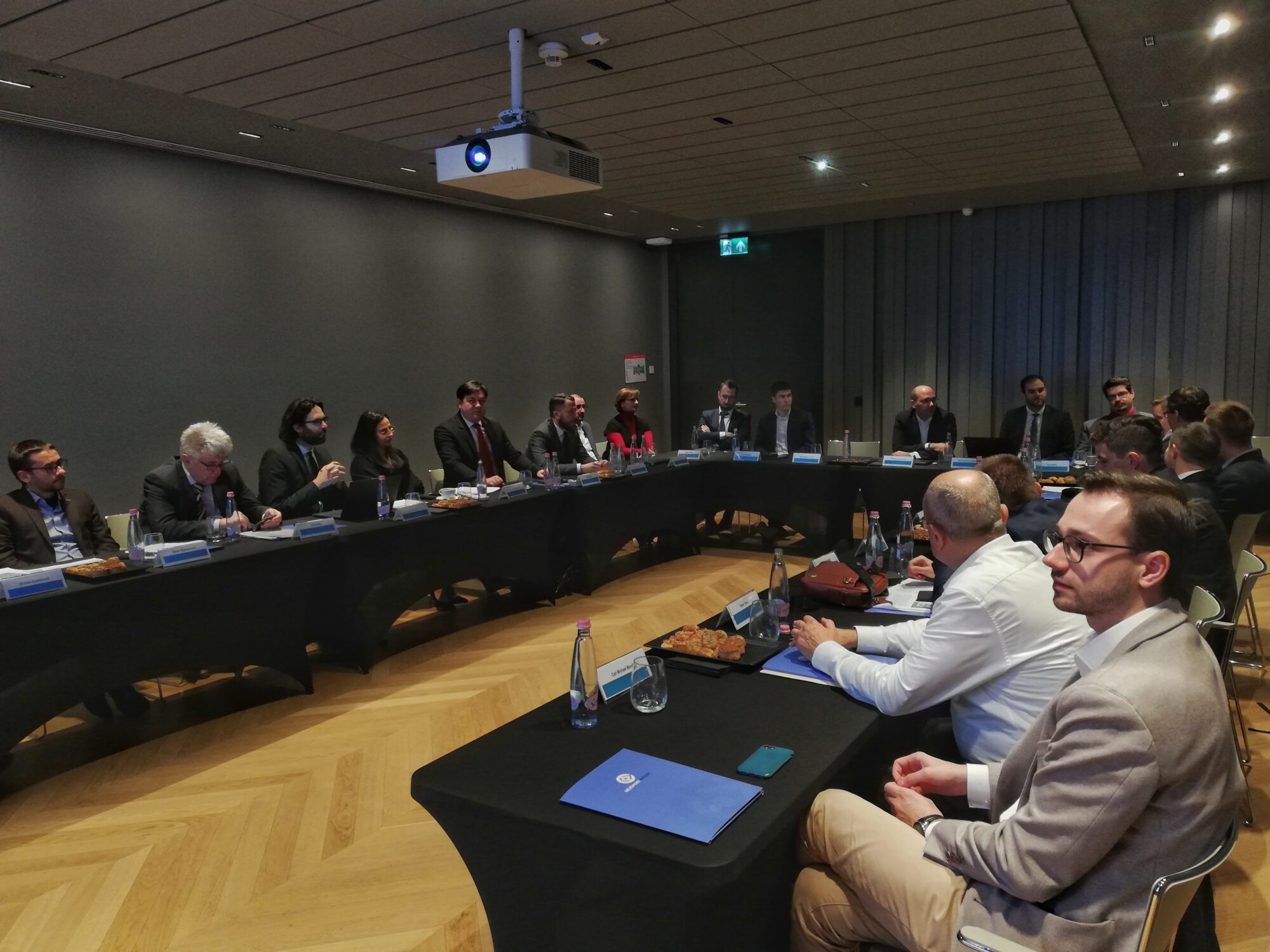 In 2021, three quarters of the 12 Central European countries faced a government crisis. Only the Hungarian, Serbian and Croatian governments could preserve their stability, as revealed by a comparative analysis of Nézőpont Institute. There is a clear connection between governments’ stability and their performance. Based on data on the economy, on job creation, sovereign debt and vaccination rates, the Hungarian, Serbian and Croatian governments performed the best, along with the Polish government, which has been under unprecedented foreign pressure.

The Hungarian, Serbian and Croatian governments are the most stable in the Central European region. Their stay in power is not threatened by internal conflicts or strong challengers. Out of the 12 countries studied, five had a change of government. The prime minister fell during the term in Austria twice, and in Romania and Slovakia once, while the Czech Republic and Bulgaria had new governments come in after the elections. An additional three countries, Slovakia, Slovenia and Poland, had no change of governments but are burdened by internal conflicts in the ruling coalition and have constant difficulties retaining parliamentary majority.

In the analysis, the indicators for government performance included macroeconomic indicators such as the 2021 figures of economic growth and unemployment, as well as the rate of sovereign debt. Beyond these, the analysis also looked at vaccination rates against the coronavirus, as governments are directly responsible for these indicators.

Nézőpont Institute’s analysis shows that government stability and government performance are closely related. It is the outliers that require an explanation, rather than those examples where stable governments are also successful. Governments whose time and energy are not tied up managing internal conflicts and arranging a parliamentary majority could react faster and in a more flexible and innovative manner to the economic, health and social problems caused by the COVID-19 pandemic.

Burdened with three elections, Bulgaria’s government can clearly be called unstable in 2021. It is not surprising that the Bulgarian governments were ranked the lowest in performance. Slovakia had a similar situation, with continuous disagreements in the coalition and with a government change in 2021. The country’s performance was ranked only ninth among the 12 countries. Slovenia was a refreshing exception. Early in 2021, its ruling coalition was not certain to survive, but the upcoming elections and the EU presidency helped stabilise its situation, allowing it to do a good job. It was ranked fourth in the region for its performance.

The analysis was discussed and finalised with experts from the 12 countries on 10 December 2021 by Nézőpont Institute.