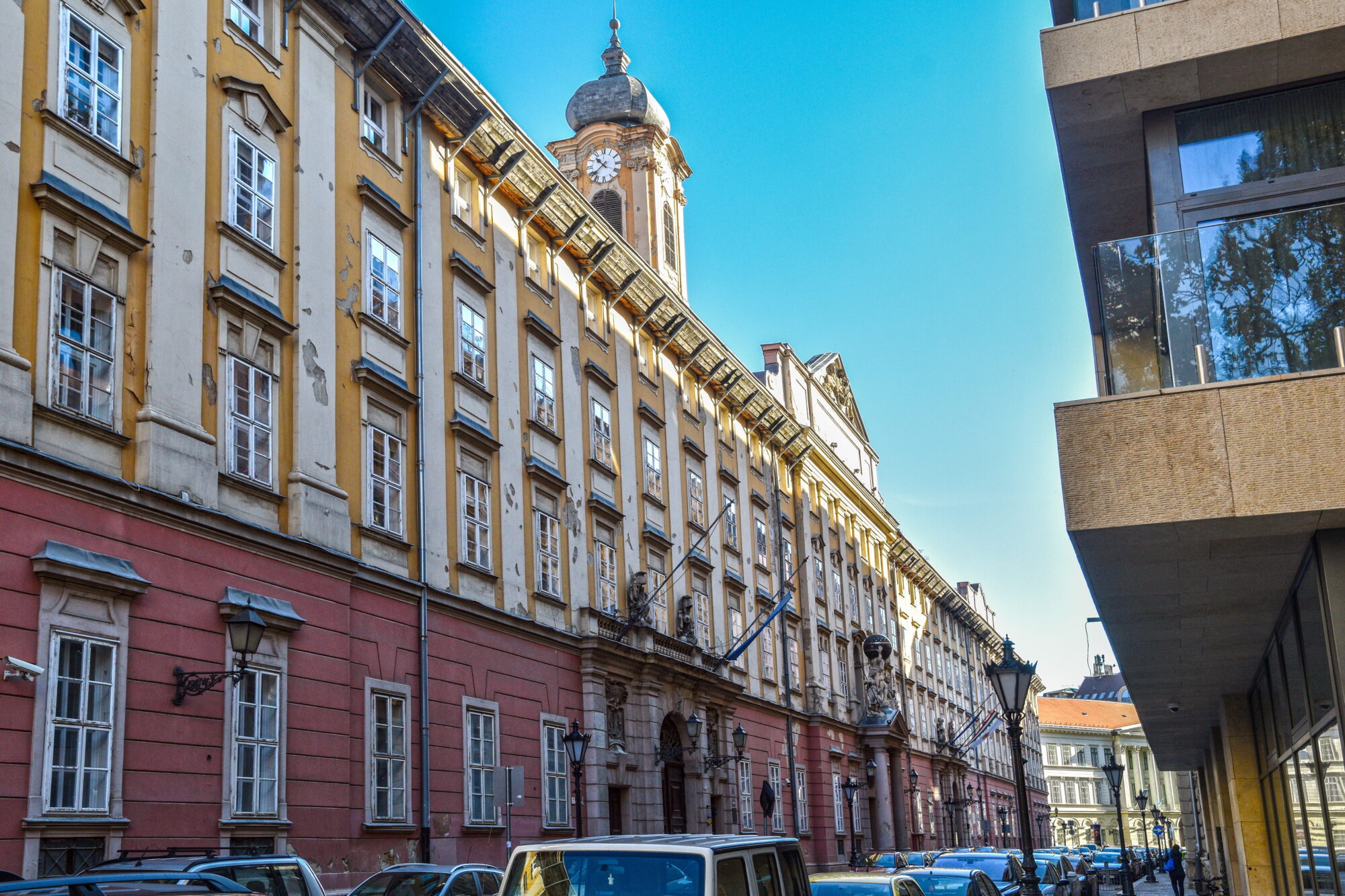 According to a survey by the Nézőpont Institute, an absolute majority (51 percent) of the politically active Budapest residents who are committed to vote in the elections believe that Gergely Karácsony holds political responsibility for the City Hall scandal. The case has been dominating public talk for months, but the mayor has still not clarified his position regarding the case.

The news broke out two months ago that the capital, led by Gergely Karácsony, was trying to sell the City Hall building through key players of the pre-2010 socialist regime. The information leaked to the press reveal that the case involves prominent figures from the former socialist world, who have now encompassed Karácsony’s immediate surroundings. The Mayor has still not clarified his position regarding the case. 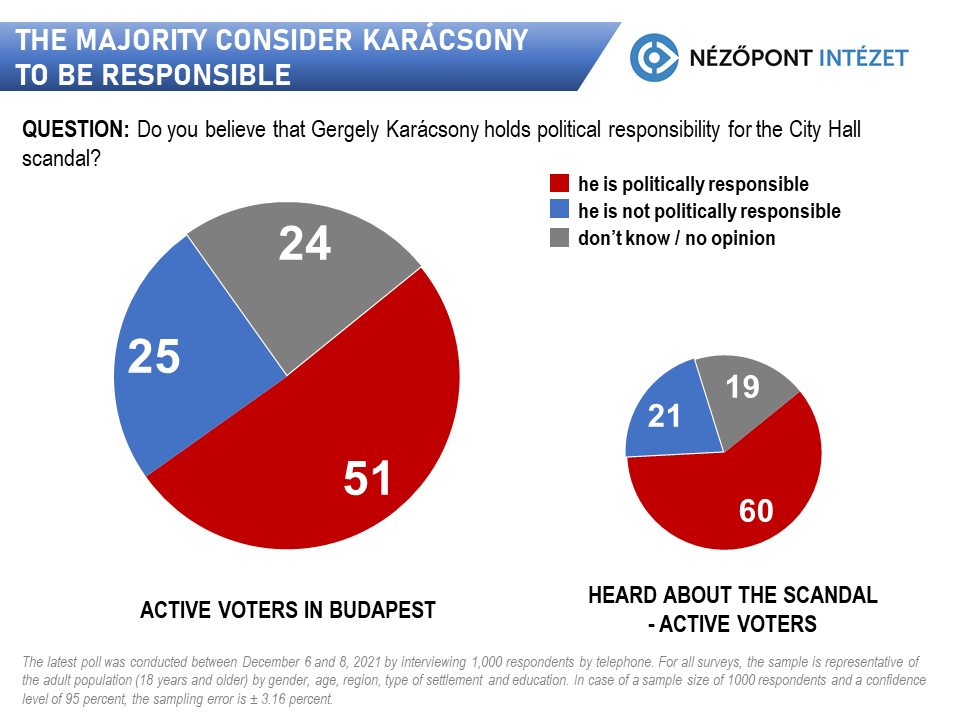 Four-fifths of active voters (78 percent) said ‘yes’ when asked if they had heard about the case. Of those who have heard about the scandal, 60 percent think that Gergely Karácsony is politically responsible for the City Hall affair, while only one fifth (21 percent) think he is not responsible. Even Gergely Karácsony’s former voters are critical of the Mayor: more than half of the active voters in Budapest (51 percent) believe that the Mayor is responsible for the City Hall affair (25 percent do not).

It is worth remembering that just 51 percent of Budapest residents voted for Gergely Karácsony in the mayoral election of October 2019.

The latest poll of the Nézőpont Institute was conducted between December 6 and 8, 2021 by interviewing 1,000 respondents by telephone. For all surveys, the sample is representative of the adult population (18 years and older) by gender, age, region, type of settlement and education. In case of a sample size of 1000 respondents and a confidence level of 95 percent, the sampling error is ± 3.16 percent.