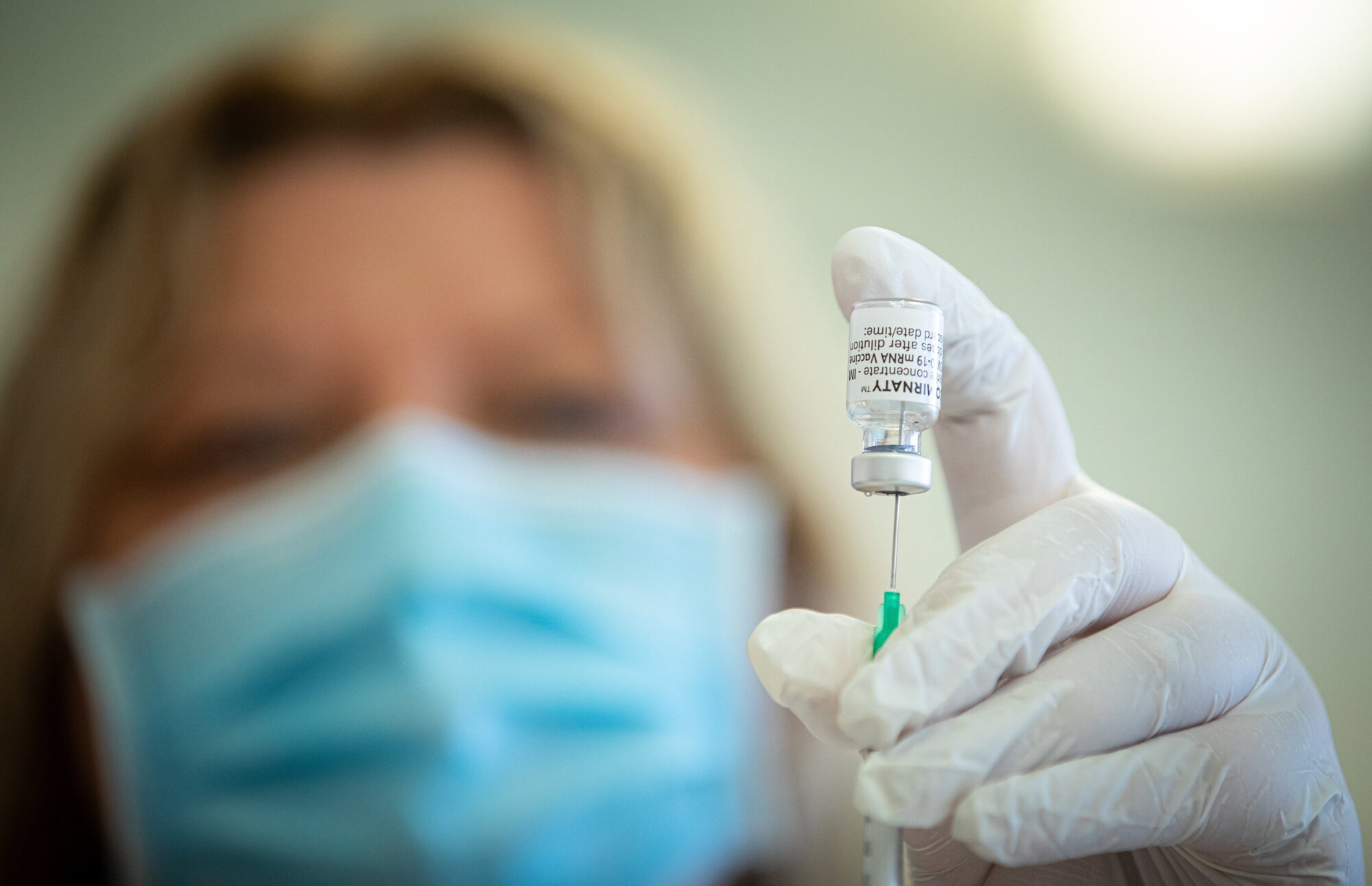 According to this week’s survey by the Nézőpont Institute, 82 percent of citizens who have been vaccinated at least once intend to take the third booster jab. The high vaccination commitment and the possibility of a rapid vaccination are probably the reason why 56 percent of the respondents are satisfied with the government’s handling of the epidemic, even in the middle of the fourth wave.

78 percent of the adult Hungarian population claim they have received at least one vaccination, which is a few percentage points higher than the number of registered adult vaccinated, but basically reflects the social reality. Half of the total adult population has received only one or two jabs, while more than a third have three. It is good news, with respect to the control of the epidemic, that 82 percent of those vaccinated once or twice intend to receive a third vaccination; 56 percent are certain, and a further 26 percent are likely.

If Hungarians act according to their answers, the country could quickly gain protection in the fourth wave of the epidemic as well. Thanks to the abundance of vaccines, it is up to the citizens to decide whether or not to take the third vaccine. The well-organised vaccination policy may be the reason why Hungary is one of the few countries whose society is satisfied with the government’s actions against the coronavirus in the second year of the pandemic. In September, after the third wave, 59 percent of Hungarians said so, and now, in the middle of the fourth wave, 56 percent. The majority is also satisfied with the protection measures: according to 48 percent of the respondents, they are sufficiently strict; a further 9 percent think they are too strict, and only 39 percent would prefer further tightening.

An interesting and important debate has emerged around the world on mandatory vaccination. In August, 45 percent of Hungarians, now in November 51 percent, agreed that “everyone who does not have a medical problem should be required to be vaccinated against the coronavirus”. Mandatory vaccination is particularly popular among people over the age of 60, with 71 percent saying that it should be mandatory for everyone.

It is especially important for the government that the majority of Hungarians are satisfied not only with the steps taken to tackle the epidemic, but also with the handling of the economic difficulties related to the coronavirus. In September 54 percent of respondents said so, now in November 55 percent. This is the highest satisfaction rate this year, which is not so surprising after the announcements of tax cuts, family tax refunds, minimum wage and pension increases.