TOWARDS A SNOW-WHITE ECONOMY: The perception of grey economy and the fight against corruption in Central Europe – Nézőpont Intézet
Skip to content 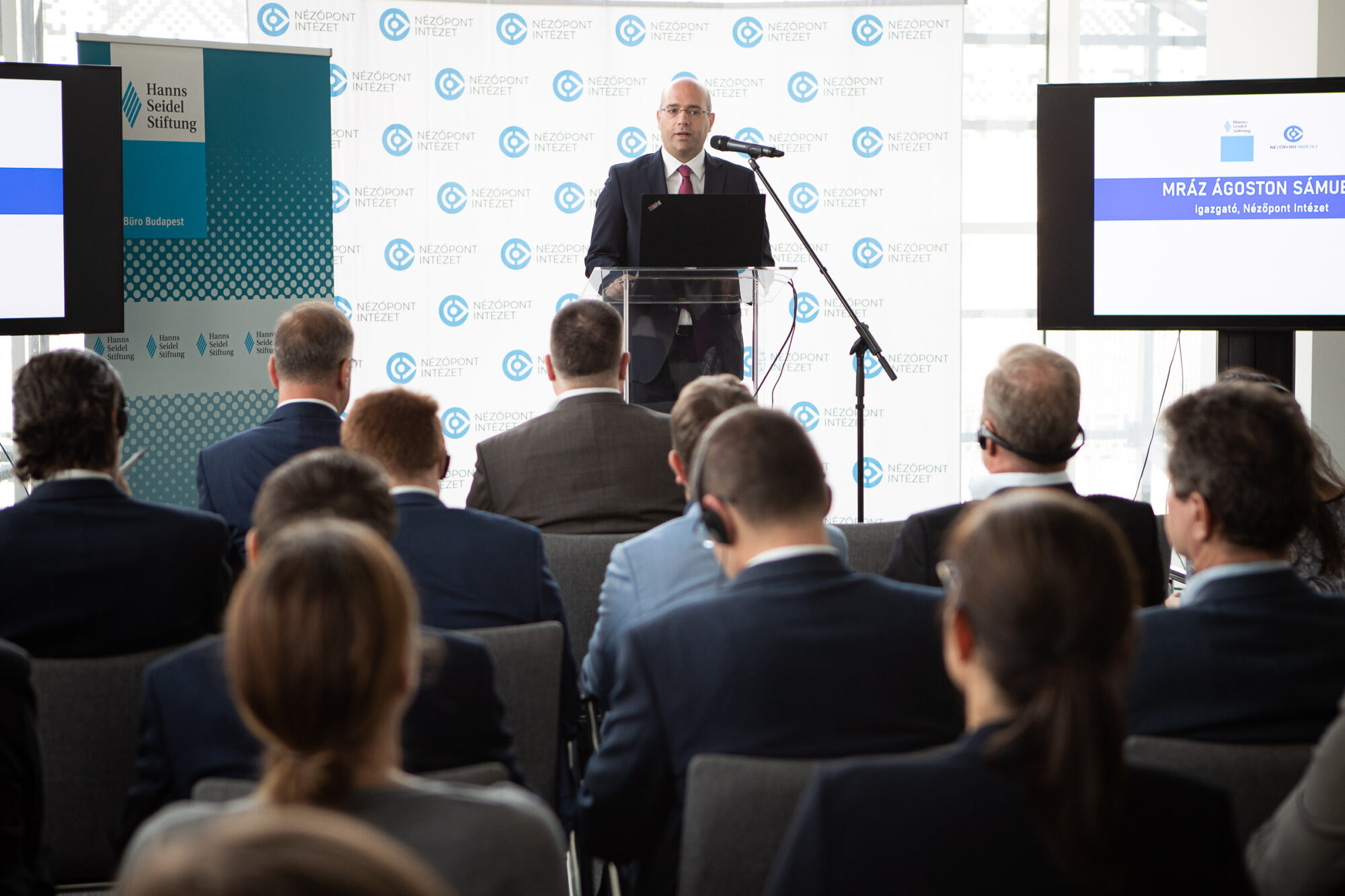 In early autumn 2022, the Nézőpont Institute, in cooperation with the Hanns Seidel Foundation, once again carried out its now-traditional survey on economic whitening, the figures of which are furthermore validated by opinion polls. The added value of this year’s survey is that the Central European research has been extended to the Baltic region, bringing the total number of countries involved to twelve. The results also reveal that the Hungarian public morale is among the highest in Central Europe.

Corruption researches of the past decades have served more as a tool for putting international pressure than as a credible measure of corruption. High levels of corruption have a long-term negative impact on economic growth and the tax collection efficiency of the state, undermining public confidence and destroying social norms. For example, the reports of Transparency International are based on subjective opinions, thus suggesting a deteriorating trend in the Hungarian corruption situation year after year, while objective indicators definitely point to the opposite direction, indicating a positive trend.

The survey examined the measurable change in opinion among the population, so it did not ask randomly selected experts and business actors, but the adult Hungarian and Central European population who decide on the fate of political representation. The survey reveals that the proportion of “under the table wage payments” has further decreased in Hungary (from 35 percent to 26 percent in 2021). In contrast, the proportion of those who do not know anyone who has been paid “black” has increased to 65 percent (from 59 percent).

According to public perceptions on business, Hungary is one of the 12 countries with the cleanest business environment. Among the Central European countries, Hungary has the highest proportion (70 percent) of people who think that authorities are fair, i.e. there are no attacks from authorities when rules are followed. With the statement that “without the support of influential people it is impossible to do business successfully,” Austrians agree the least (45 percent) and share this opinion in the smallest proportion (26 percent). They are closely followed by Poles (39 percent do not agree with the above statement), Czechs (39 percent), and Hungarians (38 percent). With the statement that “anyone who wants to achieve something in life has to break certain rules,” also Austrians disagree the most (57 percent), followed by Czech Republic (51 percent), Hungary (49 percent) and Poland (46 percent).

The survey also examined what people in these countries think the government is doing to reduce corruption. Estonians are the most positive about the state’s fight against corruption, closely followed by Austria, Latvia, Hungary and Romania, while Bulgarians and Croats are the most negative regarding the issue.

The study “Towards a Snow-White Economy: the perception of grey economy and the fight against corruption in Central Europe” was presented at a conference on 11 October. The event included a keynote speech by Dr. Markus Ehm, head of the Hanns Seidel Foundation’s “Central Europe” regional project.

During his presentation, Nézőpont Institute CEO Sámuel Ágoston Mráz highlighted that the government’s anti-corruption measures are also reflected in the results of the public opinion poll survey.

In his speech, Tibor Navracsics, Minister of Regional Development, stressed that Hungary aims to become an exemplary member state within the EU with its anti-corruption commitments.

In his presentation, Dr László Windisch, Head of the State Audit Office of Hungary (ÁSZ), underlined that the Hungarian VAT collection is better than the EU average, and that from the point of view of tax collection, there are hidden budgetary reserves in deregulation, i.e. in the removal of over-regulation.