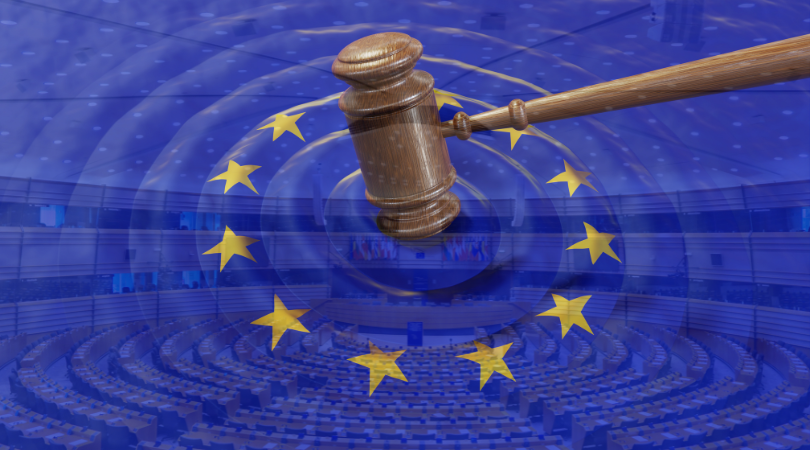 Every second Hungarian (50 percent) believes that European sanctions are “more harmful to Europe” – this is revealed by the current research of the Nézőpont Institute. Only a quarter of that, one in eight respondents (12 percent) think that the victim of the Brussels sanctions is “rather Russia”. 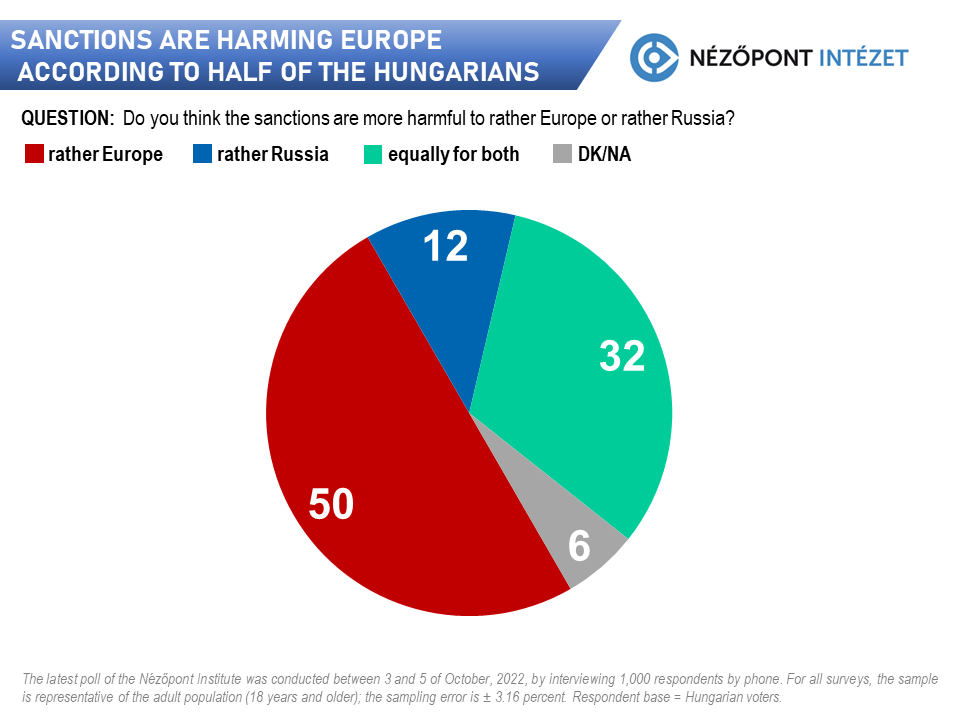 The latest poll of the Nézőpont Institute was conducted between 3 and 5 of October, 2022, by interviewing 1,000 respondents by phone. For all surveys, the sample is representative of the adult population (18 years and older); the sampling error is ± 3.16 percent. Respondent base = Hungarian voters.