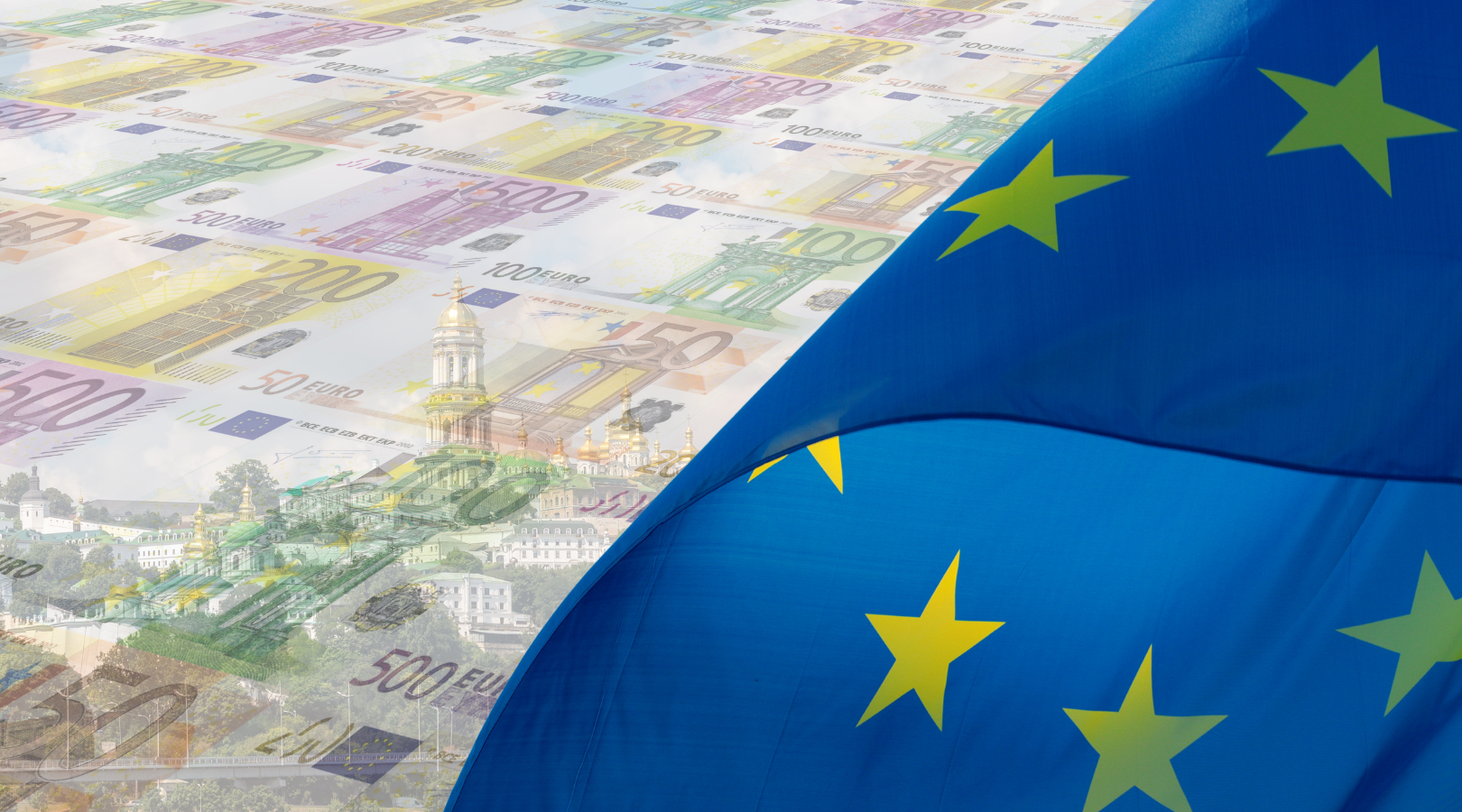 According to a recent survey by the Nézőpont Institute, two thirds of Hungarian voters do not agree with the European Union’s EUR 1.5 billion monthly financial aid to Ukraine. Only less than a quarter of active voters consider the monthly support for Ukraine acceptable.

Ukraine was struggling with many economic difficulties even before the war, but due to the war, it has now virtually entered into a technical bankruptcy. According to estimates, the Ukrainian state needs approximately EUR 5 billion monthly support in order to cover its basic needs. Ursula von der Leyen, President of the European Commission, and German Chancellor Olaf Scholz have recently initiated that the EU should provide EUR 1.5 billion monthly financial aid to Ukraine, which means EUR 18 billion per year. In Brussels circles, it was also proposed that the source of this support would be another joint borrowing by the member states. 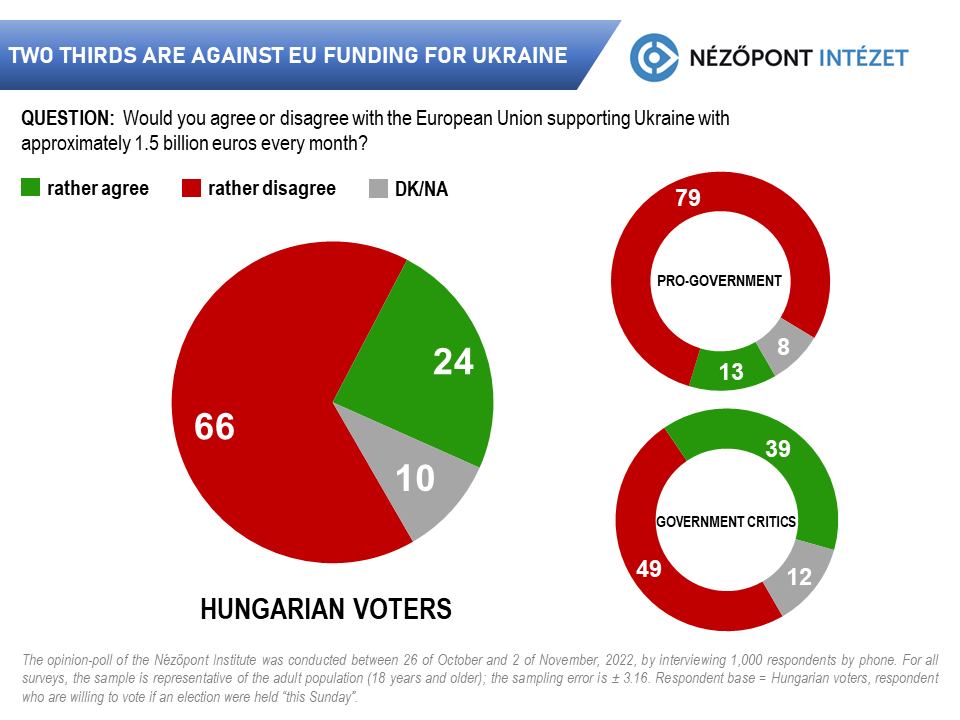 The issue is expected to spark an intense debate, which is further complicated by the fact that some member states, including Hungary, have not yet gained access to the EU recovery funds financed by the issuance of the first joint European bonds. In its recent survey, the Nézőpont Institute has examined what Hungarians think about the EU funding for Ukraine.

Two thirds (66 percent) of Hungarian voters disagree with the EU’s decision to give Ukraine approximately EUR 1.5 billion financial aid every month. The number of those who agree with the EU’s aid policy is significantly smaller (24 percent), and only one in ten (10 percent) indicated that they could not decide on the issue.

Regardless of their political orientation, Hungarians are against the EU plan. Even among government critics, there is a majority of those who oppose it, nearly half of them (49 percent) reject the substantial and continuous financial support for Ukraine, and fewer than that (39 percent) would support it. The pro-government camp is more united, with eight out of ten (79 percent) rejecting the financial aid and only 13 percent are in favour. Without resolving the issue of EU recovery funds for Hungary, it is unlikely that today’s clearly negative Hungarian position would change.

The opinion-poll of the Nézőpont Institute was conducted between 26 of October and 2 of November, 2022, by interviewing 1,000 respondents by phone. For all surveys, the sample is representative of the adult population (18 years and older); the sampling error is ± 3.16. Respondent base = Hungarian voters, respondent who are willing to vote if an election were held “this Sunday”.