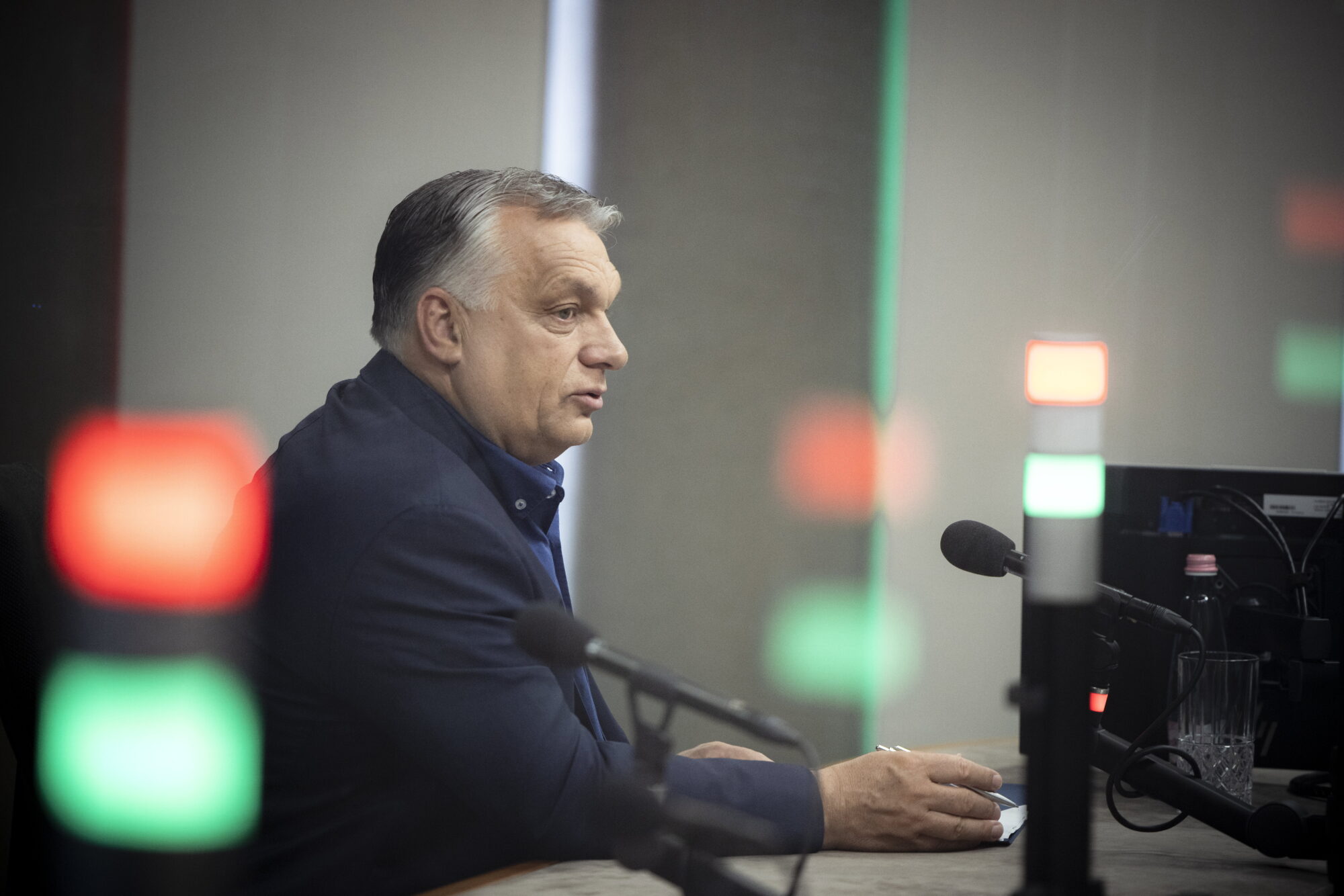 According to a poll conducted by the Nézőpont Institute in Romania, more than twice as many people are in favour of Viktor Orbán in Romania this year than a year earlier. Compared to 2020, the Hungarian prime minister’s popularity has more than tripled.

In the past year, the image of Viktor Orbán in Romania has improved significantly, and he has clearly become a popular politician since the war and energy crisis erupted. Six out of ten (57 percent) have a rather positive opinion of the Hungarian Prime Minister and only three (30 percent) judge him negatively. In all social groups, there are more people who are in favour of the Hungarian prime minister than dislike him. 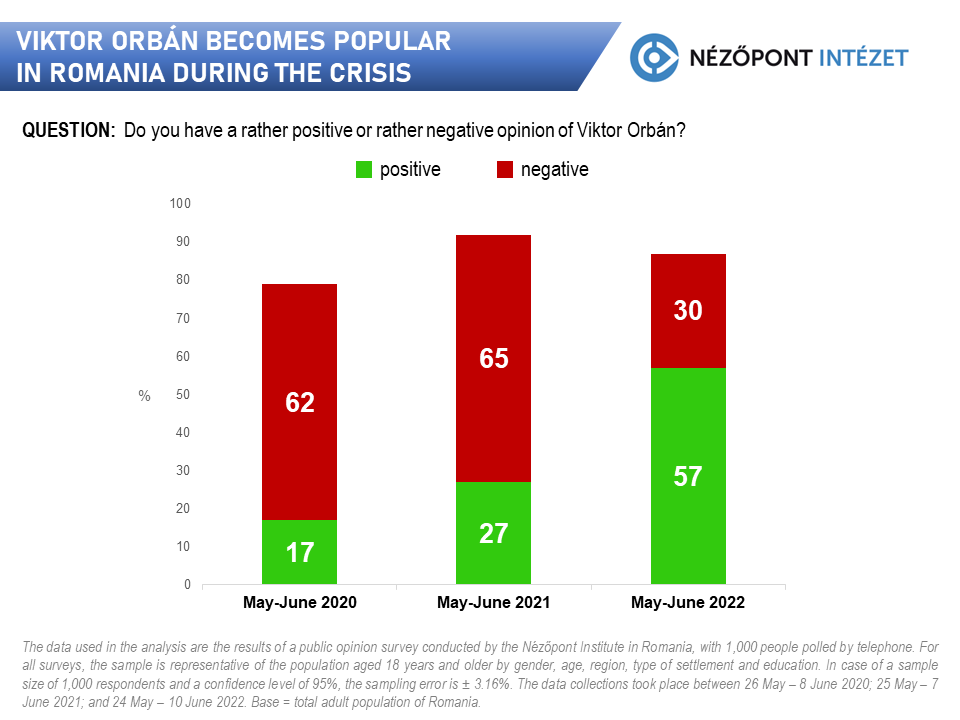 The positive change regarding the image of Viktor Orbán in Romania was already noticeable last year, with 10 percentage points more people having a positive opinion of him than in 2020 (17 percent). However, the real turning point came last year. During this time, the number of people who sympathise with Viktor Orbán has doubled. Last year, negative opinions were still in a significant majority (65 percent) compared to those who were in favour (27 percent), but during the Russian-Ukrainian war and under its economic impact, this ratio has completely reversed.

Supposedly, the positive turn, which probably surprised the Hungarian public, is due to the Hungarian government’s popular measures, which are also known in Romania, and similar to which have not been adopted by the Romanian government. Viktor Orbán announced a HUF 480 fuel price cap in November 2021, which is still in effect for Hungarian motorists. In contrast, the price of fuel in Romania has doubled since the beginning of the year, and the Romanian government only offered a price compensation of 50 banis (HUF 40) per litre this summer.

The two countries also take different positions on the Russian-Ukrainian war. While Hungary is opposed to arms transfers, Romania is one of the largest transit countries for US weapons, despite the fact that this is a divisive issue in the neighbouring countries. According to a survey of the Nézőpont Institute, 50 percent of the adult Romanian population oppose the transfer of arms to Ukraine, and almost as many (48 percent) support it.

In addition, it cannot be neglected either that it was only due to Viktor Orbán’s uncompromising stance that Russian Patriarch Kirill was removed from the EU sanctions list. Presumably, the standing up for the Orthodox Church leader was popular among Romanians, since, according to the 2011 census, 86 percent of the Romanian population are Orthodox Christians.

The data used in the analysis are the results of a public opinion survey conducted by the Nézőpont Institute in Romania, with 1,000 people polled by telephone. For all surveys, the sample is representative of the population aged 18 years and older by gender, age, region, type of settlement and education. In case of a sample size of 1,000 respondents and a confidence level of 95%, the sampling error is ± 3.16%. The data collections took place between 26 May – 8 June 2020; 25 May – 7 June 2021; and 24 May – 10 June 2022. Base = total adult population of Romania.