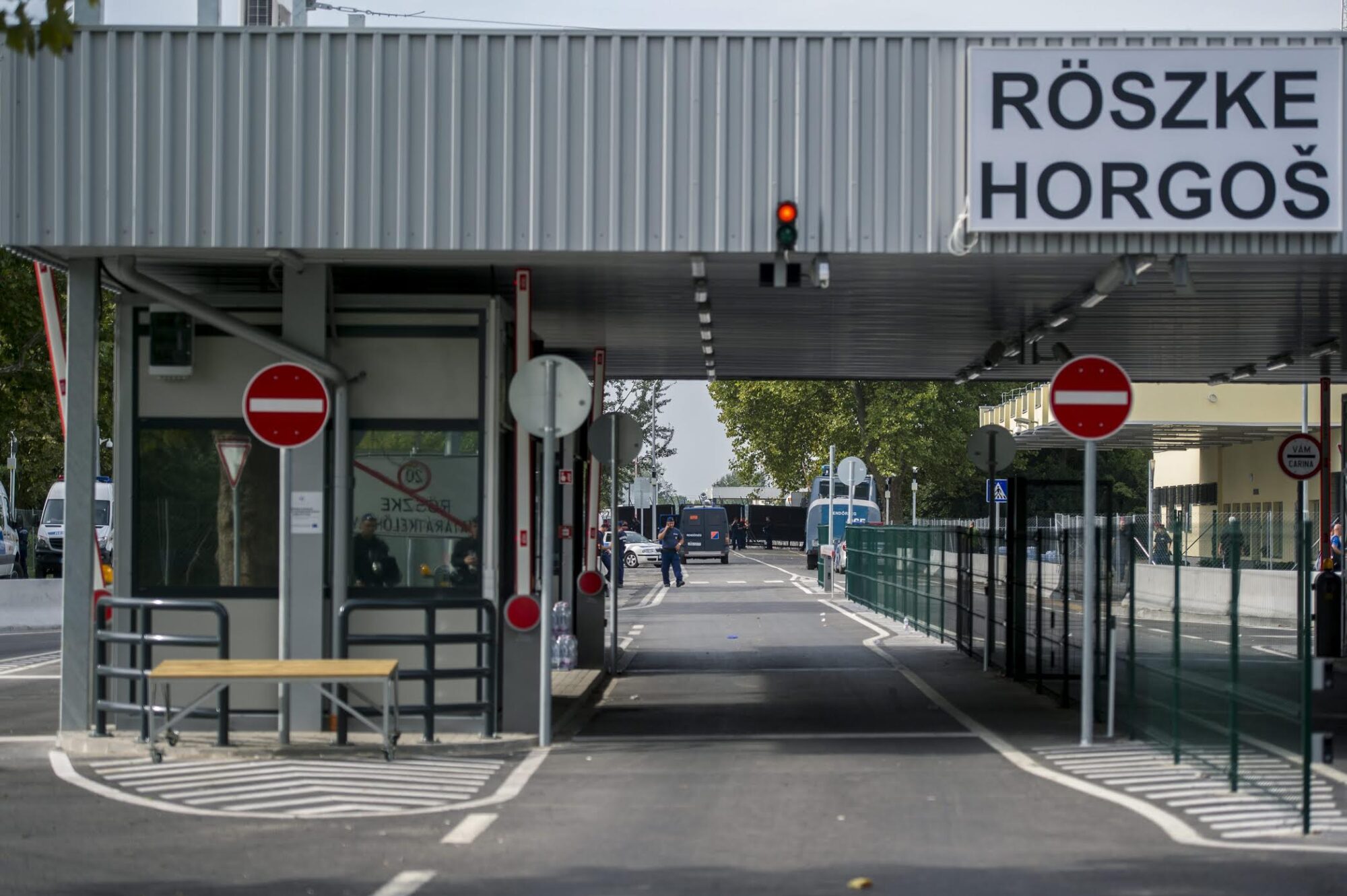 The Hungarian border barrier developed to prevent illegal migration has remained highly popular in the five years since its inception, reveals the latest survey by Nézőpont Intézet. This fact is also reflected in the trend data of surveys conducted in the past five years. The border barrier from 2015, and the defense strategy against the second wave of the coronavirus in 2020 serve the same purpose according to the government’s intent: they ensure that Hungary remains operational.

In September 2015, in shock from the events around Budapest Keleti Railway Station, and before the physical border barrier was set up, the majority of Hungarians (50 percent) were still dissatisfied with the government’s measures against illegal border crossings. In other words, the public was demanding stricter control of the situation from the government. No wonder that by December 15, after the border barrier was erected and became fully operational, more than two-thirds of respondents (71 percent) expressed satisfaction with the government’s actions. Since then, surveys conducted approximately every quarter consistently show high levels of societal satisfaction, with at least two-thirds of respondents always expressing satisfaction in relation to the  government’s measures against illegal border crossing. Fear of the coronavirus caused a new wave of migratory pressure, but the Hungarian border barrier has proven to be sufficient defense against it. Moreover, Serbia has recently begun to construct a similar defense system. This may be the reason why satisfaction with the government’s measures to curb migration has increased further in recent months, as it is now indicated by three-quarters of the population.

This means that 6 million people are currently supporting the government in maintaining the border barrier and providing strict border protection. This group is not limited to those in favour of the Prime Minister who fully support the Cabinet’s move, as the narrow majority of Hungarians who are critical of Viktor Orban (47 vs. 43 percent) have also expressed their satisfaction. The Prime Minister refers to such matters as “points of agreement”. The government’s goal with the still functioning border barrier as well as the steps taken against the second wave of the coronavirus is for Hungary to remain operational, meaning  that neither external threats nor an internal epidemic should hinder the growth of its economy.

June survey data by Nézőpont Intézet show that the overwhelming majority of the public are satisfied with the government in relation to the coronavirus response plan as well, while the July results point at Viktor Orban as the champion of pandemic management.

The public opinion poll was conducted by Nézőpont Intézet between 8-10 September 2020 based on telephone interviews with 1,000 respondents. The sample is representative of the 18+ population by gender, age, region, settlement type and level of education. A sample of 1,000 at 95 percent accuracy has a margin of error of 3.16 percent.