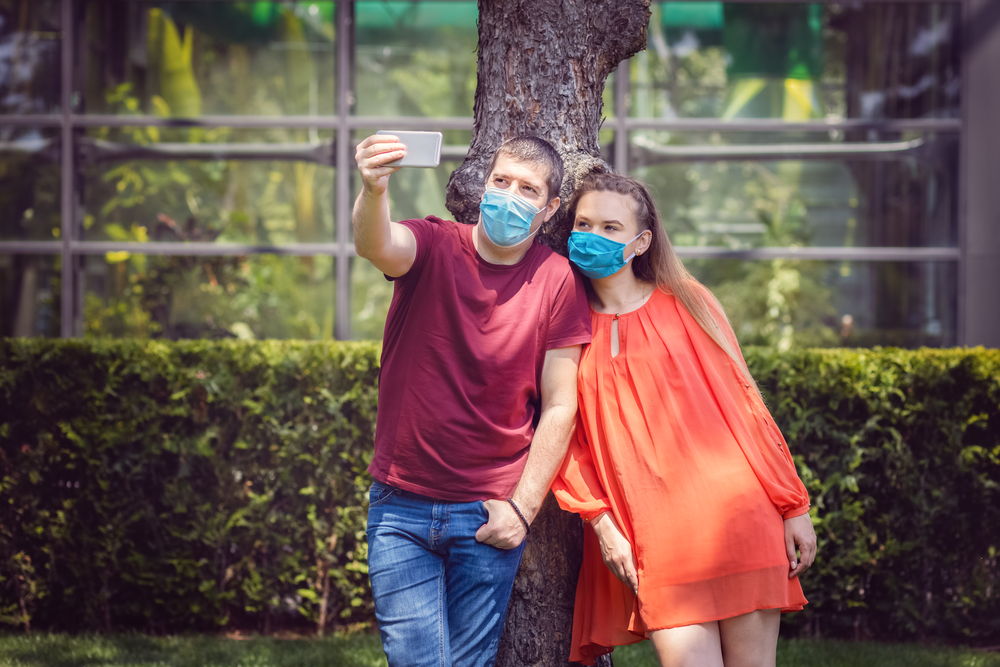 Four-fifths of Hungarians agreed with the introduction of a state of emergency in March and support its termination now, reveals a survey conducted by Nézőpont Intézet last week. 8 out of 10 people said they were satisfied with the government’s measures in response to the coronavirus, and 7 out of 10 people in the 60+ age group also supported the government on this issue. The government’s actions have proved successful not only in managing the epidemic but politically as well. 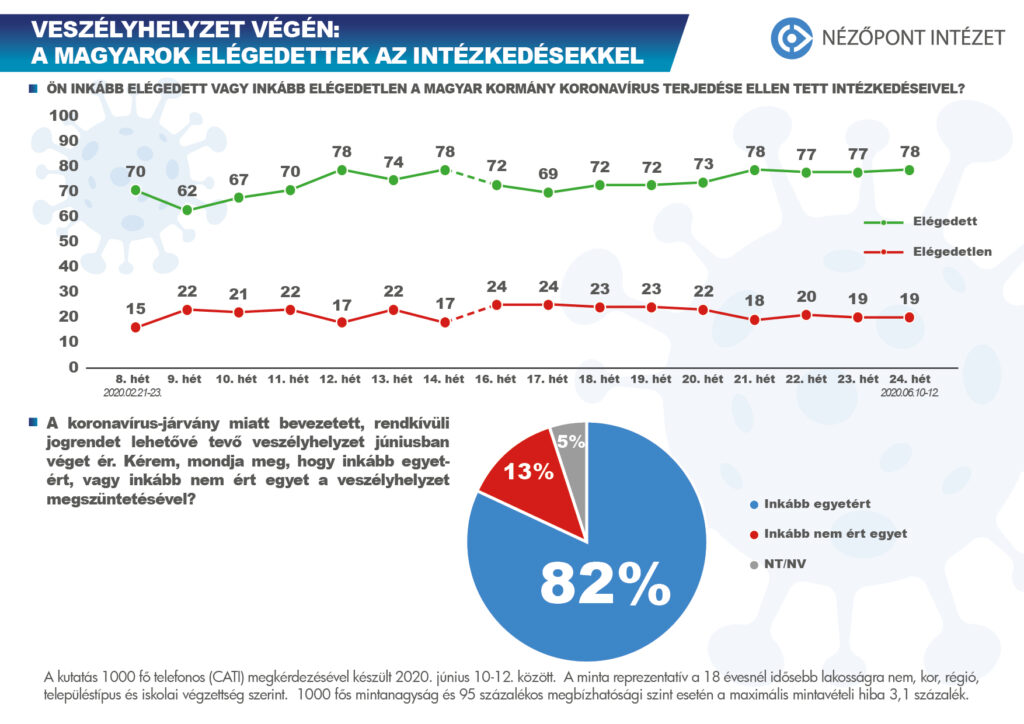 Opposition parties have begun to express sharp criticism of the supposed “dictatorship” with a few days of delay, following the indefinite extension of the state of emergency. They may also find it sobering that according to 60 percent of Hungarians, Viktor Orbán did not abuse “the special legislative powers granted in connection with the emergency” (26 percent said that he abused it). It is likely that opposition parties wanted to maintain an alternative interpretation of reality for their supporters rather than convince the majority of Hungarian society. This has been partly successful because the “abuse theory” enjoys 73 percent support among opposition voters. At the same time, only 36 percent of Budapest residents think the same, while 47 percent disagree that the Prime Minister may have abused his special mandate during the emergency.

During the coronavirus epidemic the virus has been overcome, and the opposition lost, while the government has performed well. According to our research last week, 78 percent of Hungarians are satisfied with the measures taken by the cabinet against the spread of the coronavirus, and the indicator has remained consistently high throughout the epidemic. This time even 47 percent of otherwise anti-government, opposition supporter voters are happy with the Orbán government (51 percent are not). Ildikó Borbély Bangó  and Lajos Korózs’s efforts have failed to produce results. Perhaps more important than the weakening of the opposition is the fact that even 71 percent of  the most vulnerable 60+ age group approve of the government’s actions, representing every third voter out of 10.

Nézőpont Intézet conducted the survey between 10-12 June 2020 involving telephone interviews with 1,000 respondents. The sample is representative of the 18+ population by geneder, age, region, settlement type and level of education. A sample of 1,000 at 95 percent accuracy has a margin of error of 3.16 percent.